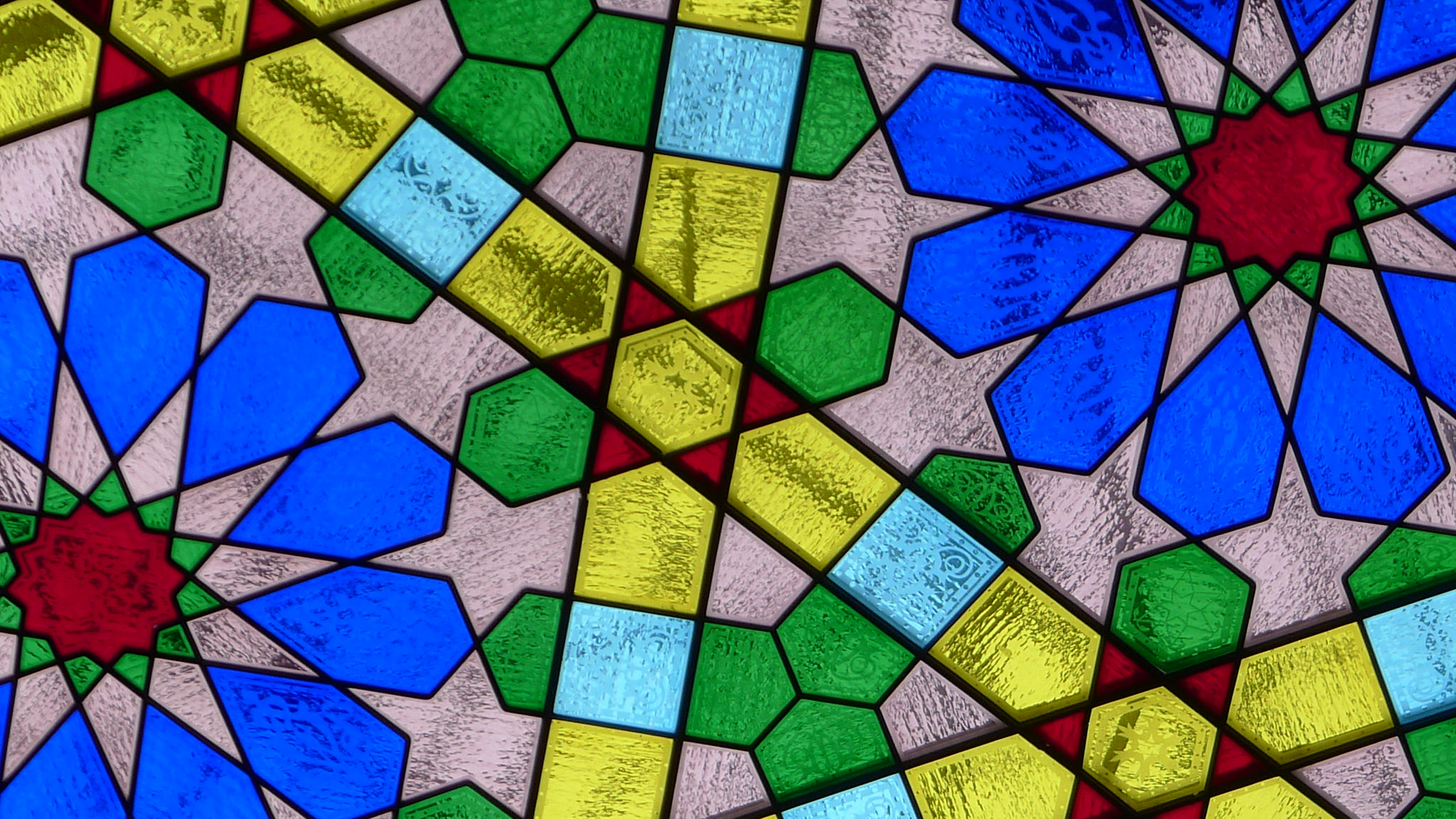 It is to my eternal regret that I don’t get enough photos printed – it’s obvious that photos look better in tangible form. In the absence of real photos, a gallery of my favourite photos from 2014 will suffice for now. It’s been a good year, with plenty to see and do. Enjoy!

Brussels is easily one of my favourite cities and having been there four times, it is somewhere I feel very comfortable in. If someone who hasn’t bothered to visit Brussels tells you it’s boring, just come to me and I’ll bore you senseless with Brussels love. Grand Place at night looks like nothing else, and with new lighting installed, everything looks more sensational than ever. 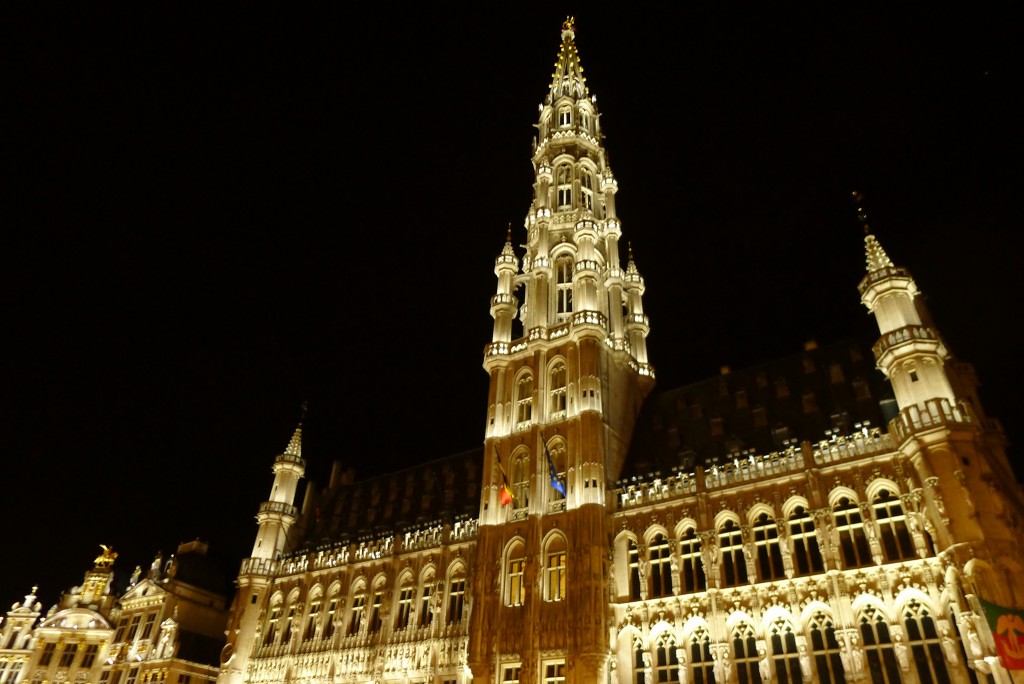 Norwich is somewhere I raved about back in February and rightly so. It is quite simply a great city in its own right. It is remote enough from other big cities to have to bow to anyone and it’s all the better for it. I was especially “omgomgomgomg” about the John Lewis building and my trip seemed to focus on the architectural gems of Norwich. Go! 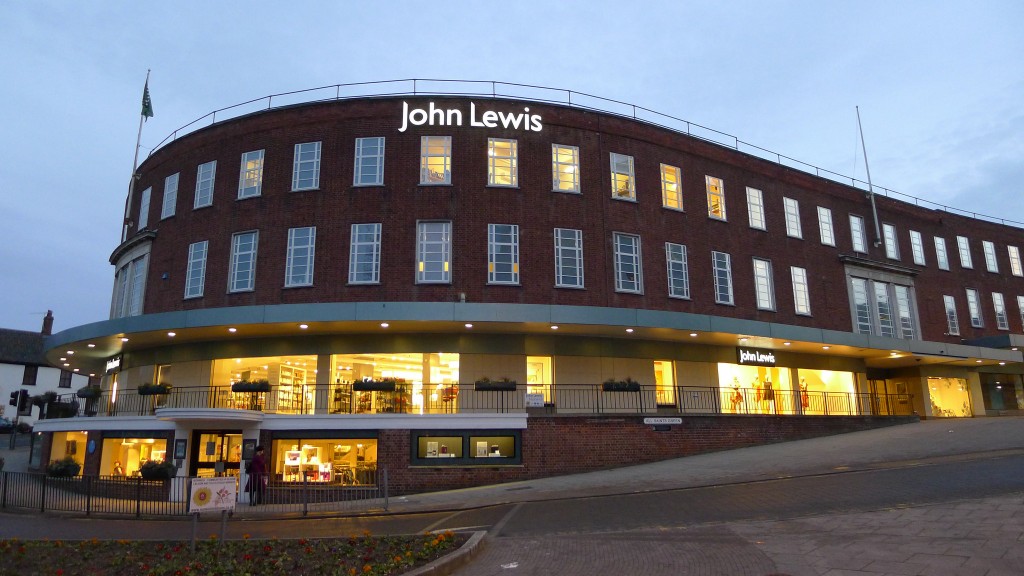 This year I went to Paris for the third time, but every visit feels different from the last. This time the weather treated us to a carefree April trip full of rests in parks and a daily mojito. I fell in love all over again and our trip up Tour Montparnasse gave us the added bonus of not being able to see it ruin the skyline. 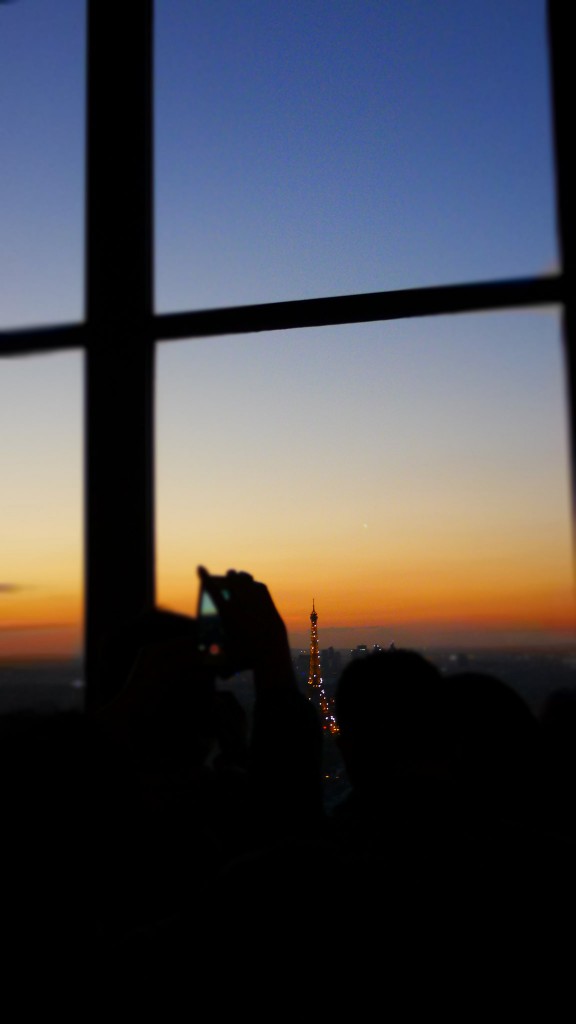 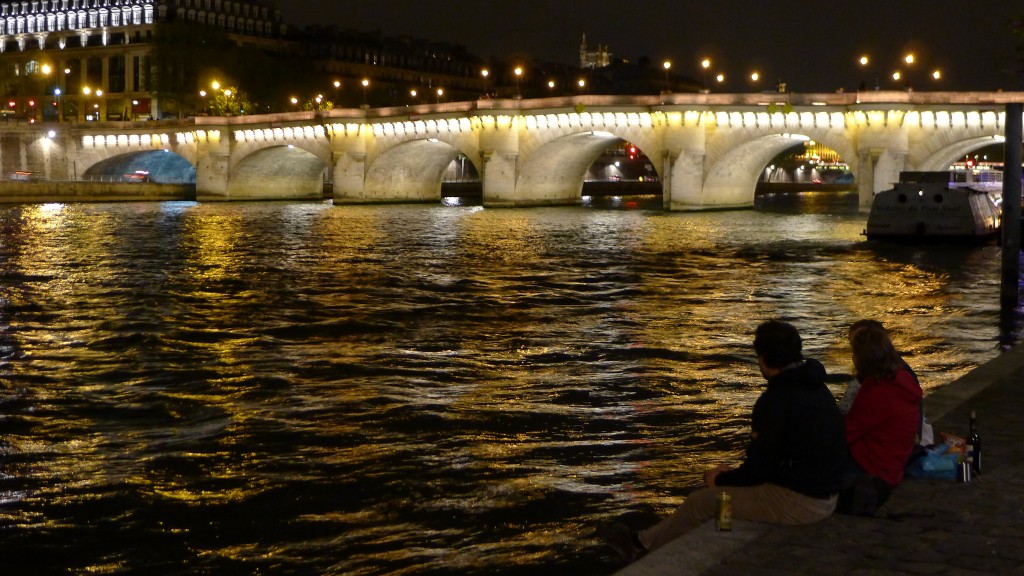 Liverpool, what a swell place! As I left Liverpool after a fantastic day of sight-seeing, I regretted deeply that I never went to university there. I doubt I’d have ever left. The cathedral was an absolute highlight for me and I’m keen on going back and just gazing lovingly at it. 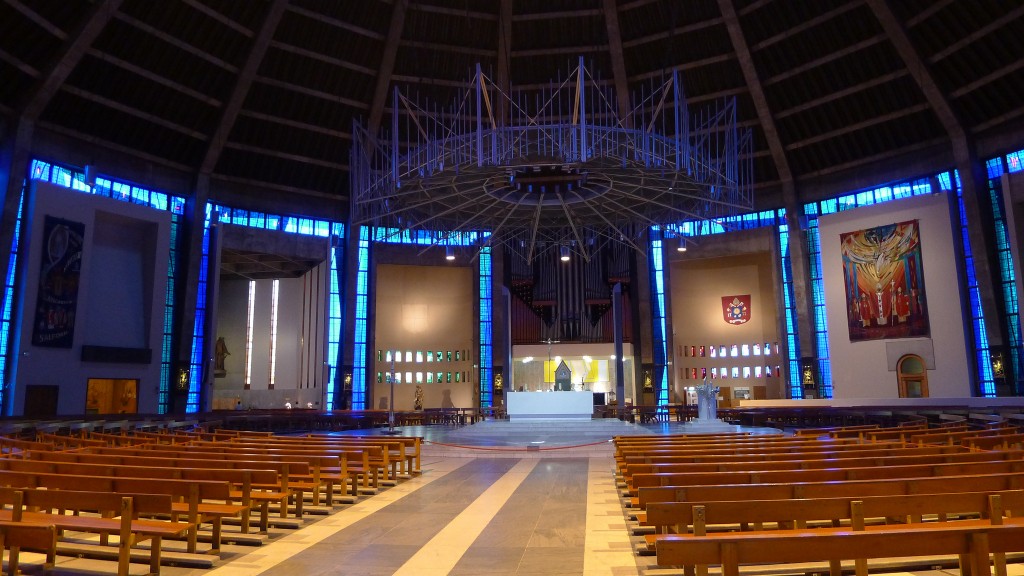 Bosnia and Croatia made up my summer holiday destinations this year, and despite being mistaken for a drugs traffiker (I’m usually mistaken for Harry Potter) sitting on a coach which was vaguely on fire for 8 hours, almost throwing up every time I went near the harbour in Split, I loved it all. Mostar and Sarajevo hugely appealed to me, even if the cities made me think seriously about the evil that humans can do to one another. Croatia had gems in the form of Zadar and Plitvice Lakes, with Zagreb offering a vibrant capital city experience. 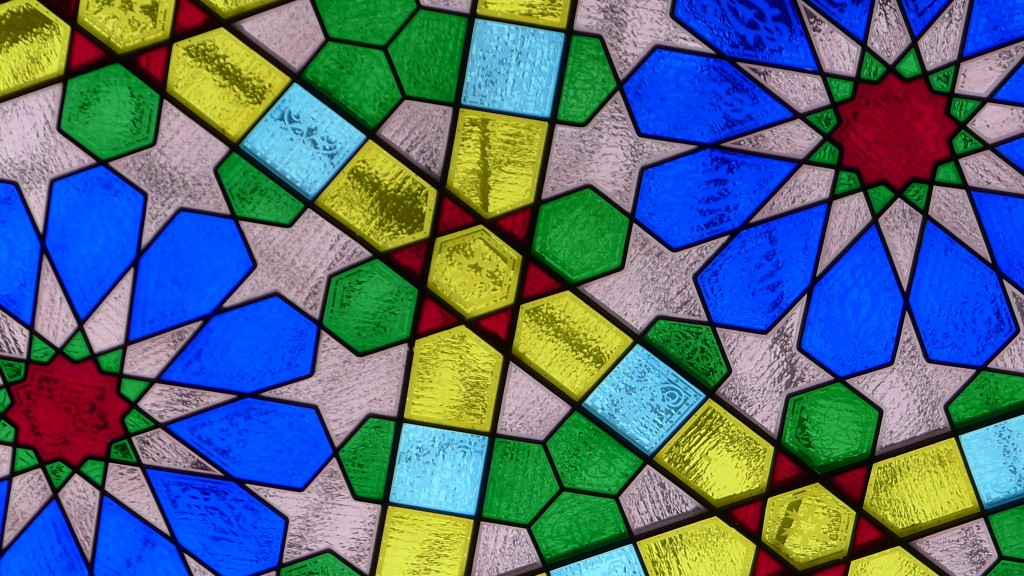 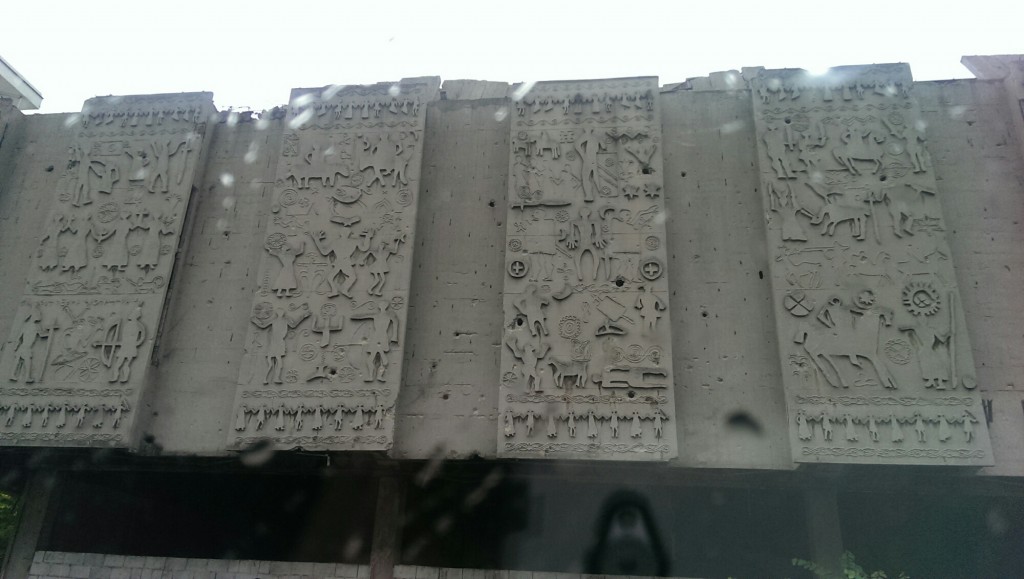 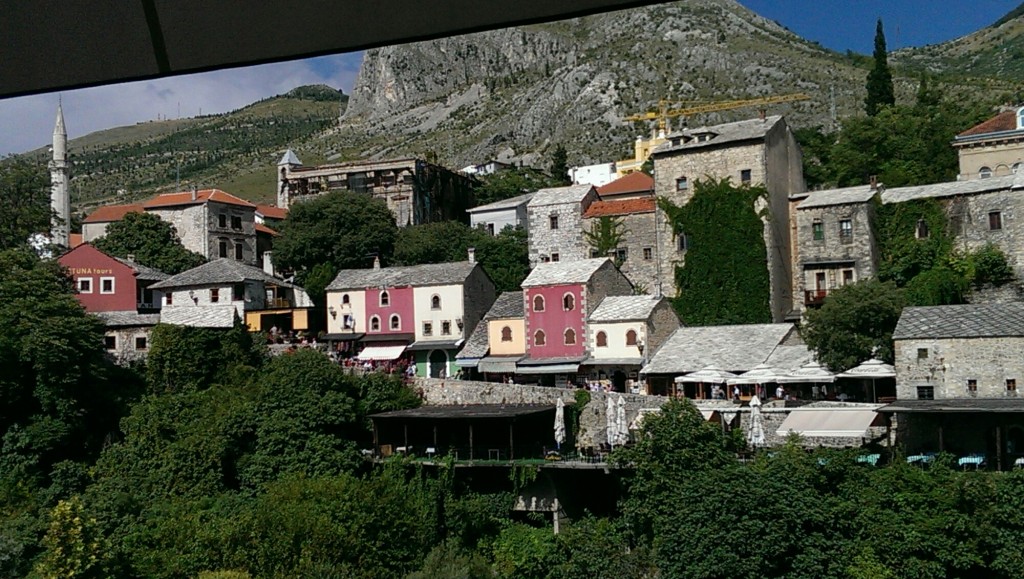 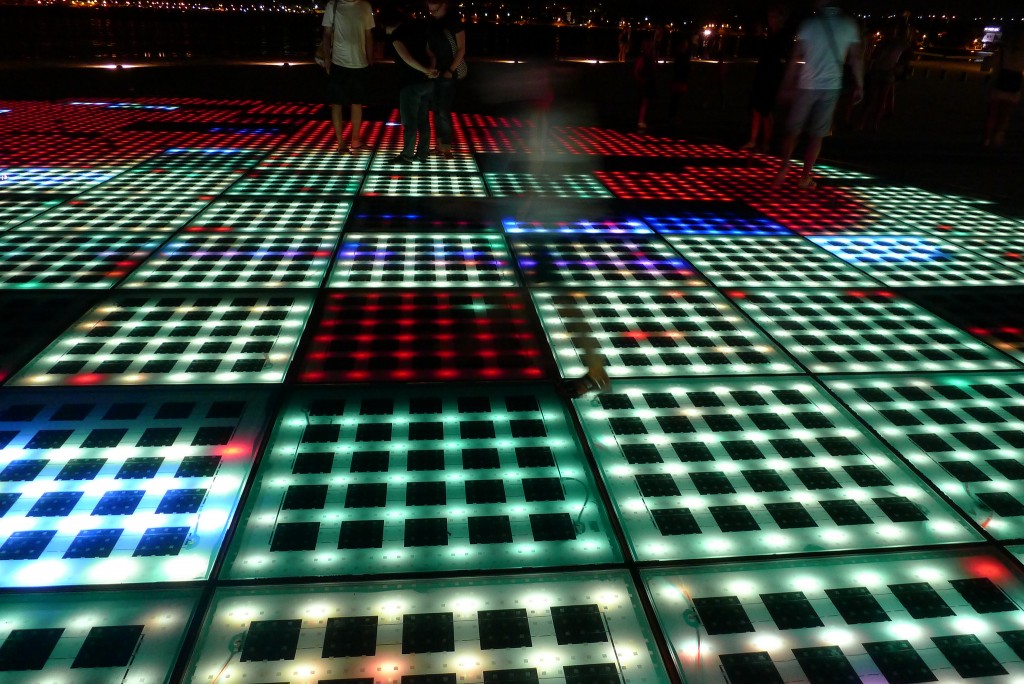 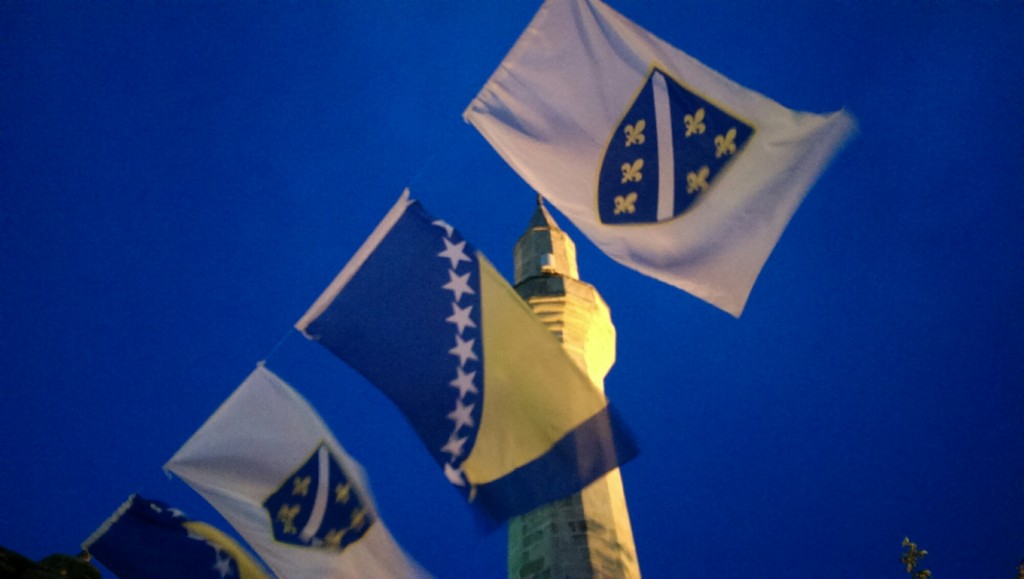 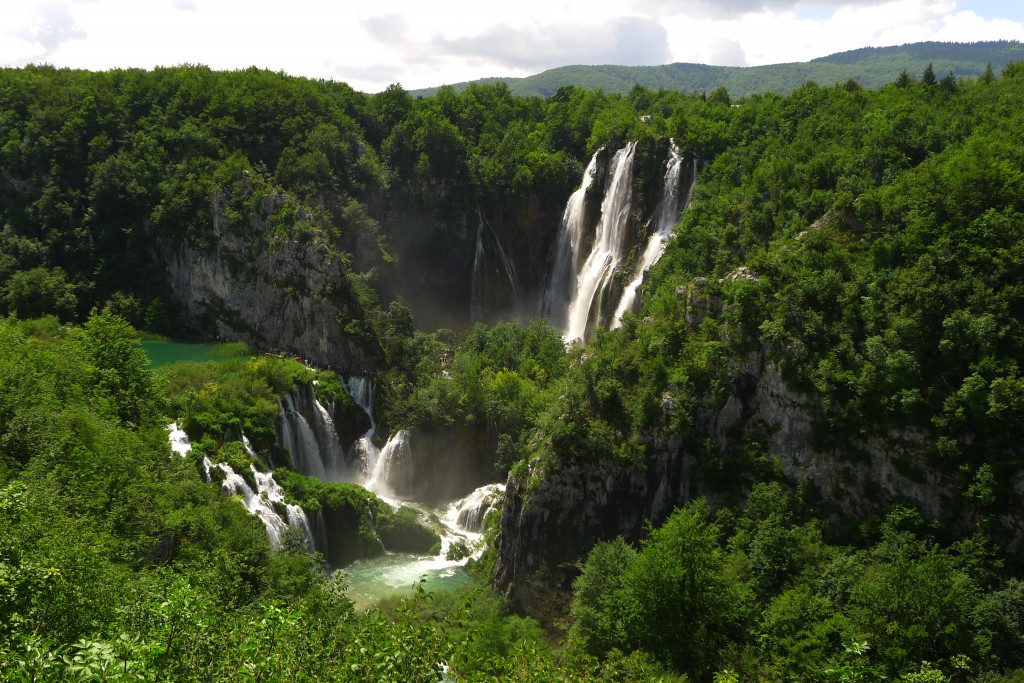 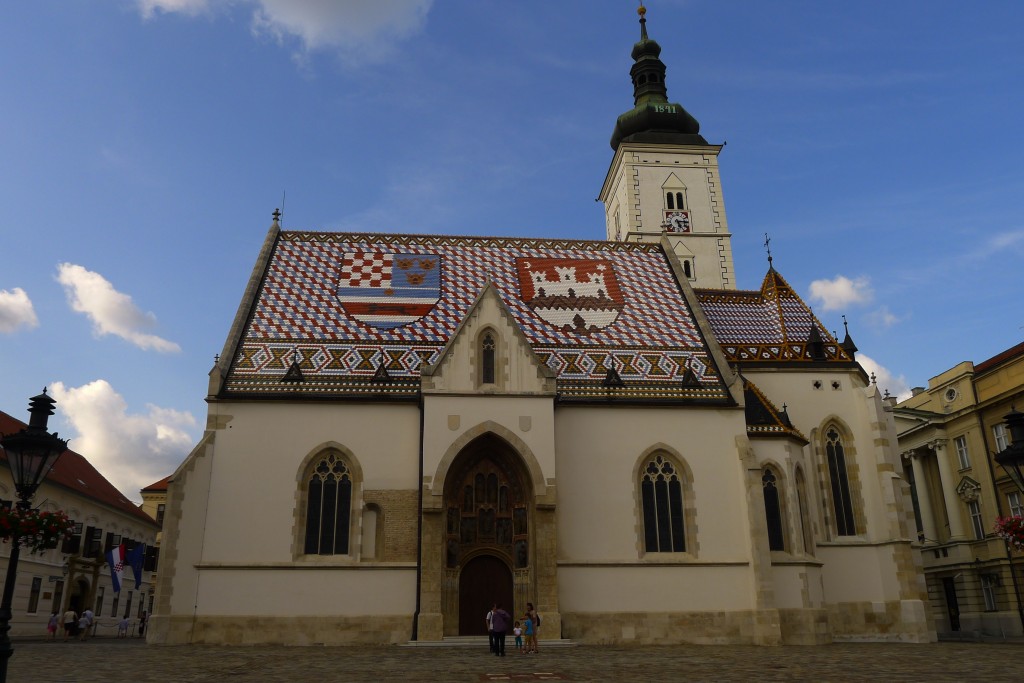 If you were to sum up the holidays I have been going on on the past few years, you will keep coming back to Spain and Scandinavia – and rightly so! God damn, I love them both so much. This year I went with my friend Rokos to Andalucia and saw some sensational places, from the gobsmackingly gorgeous Ronda to the incomparable Alhambra in Granada. Cordoba had the Mezquita and a charming city to boot and Seville was just a knockout place for food, drink, sights and the shock of 35c weather in late October. 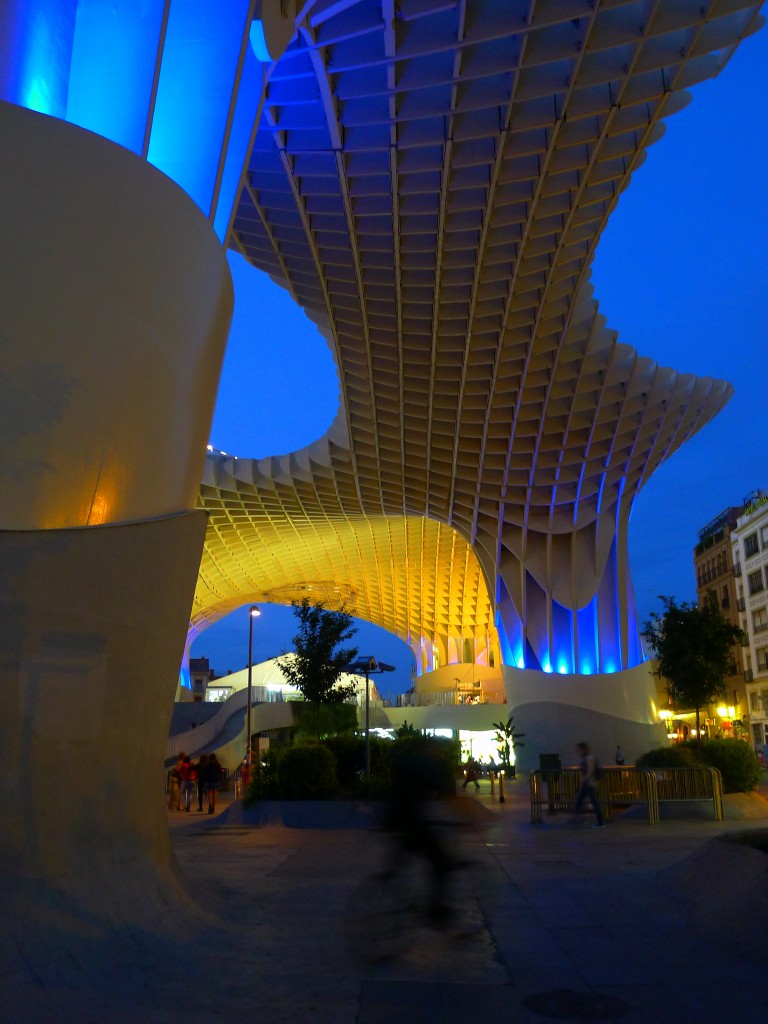 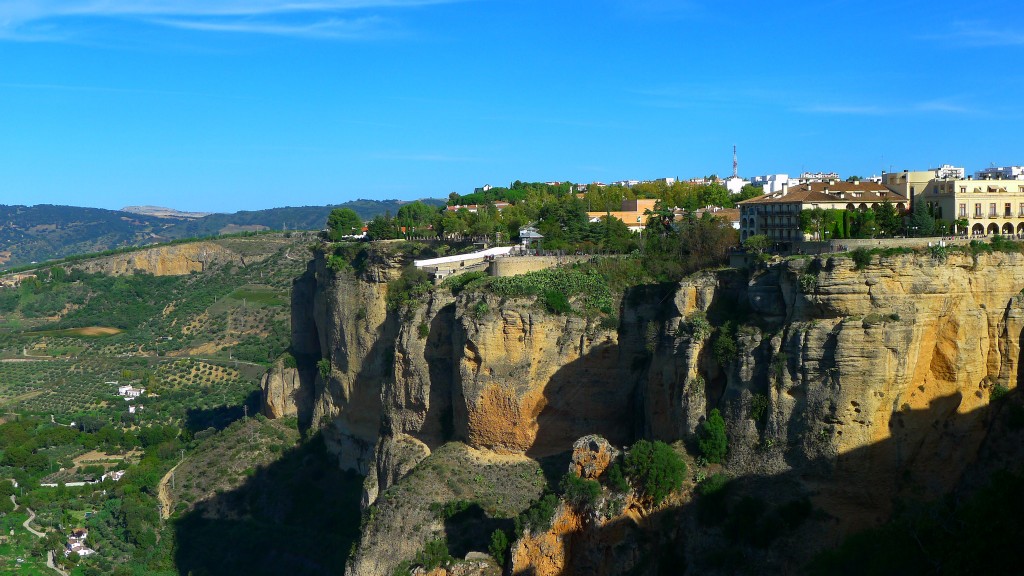 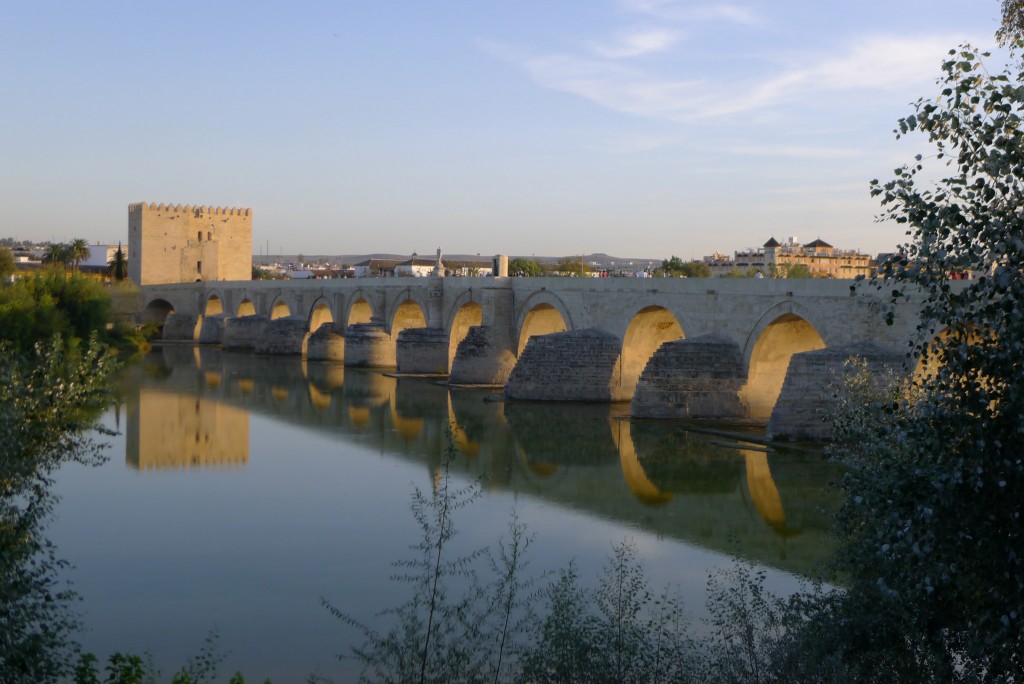 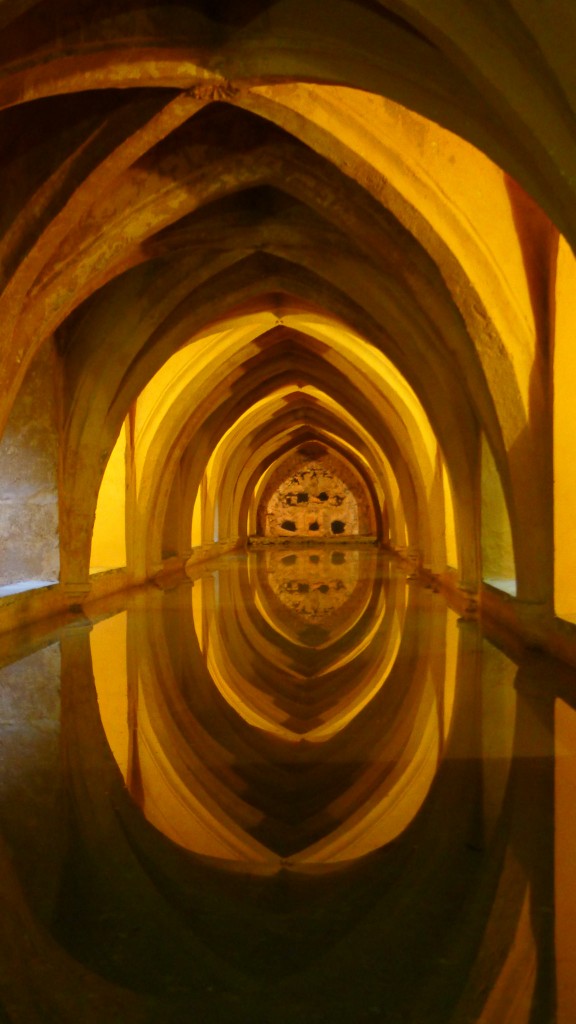 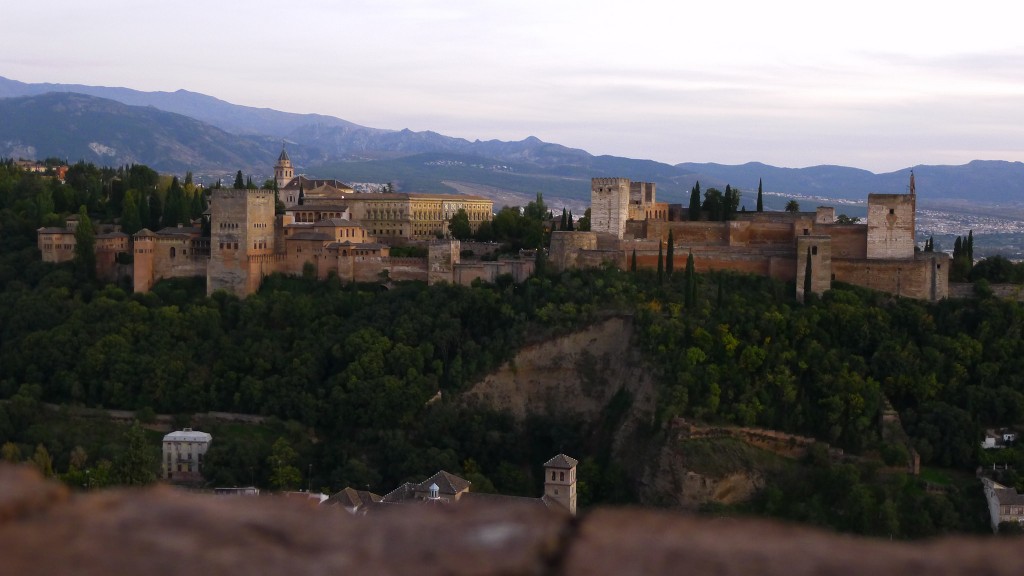 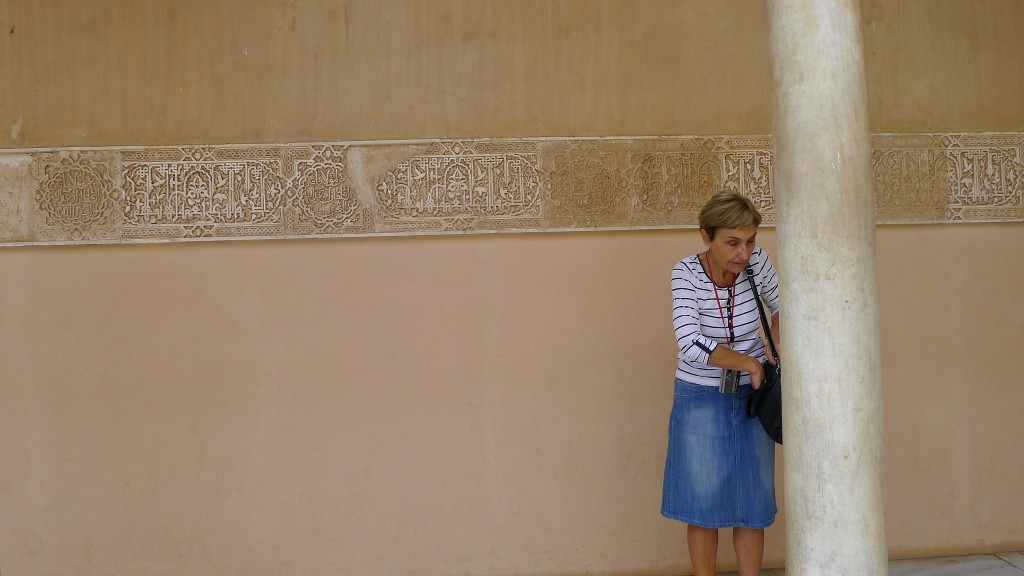