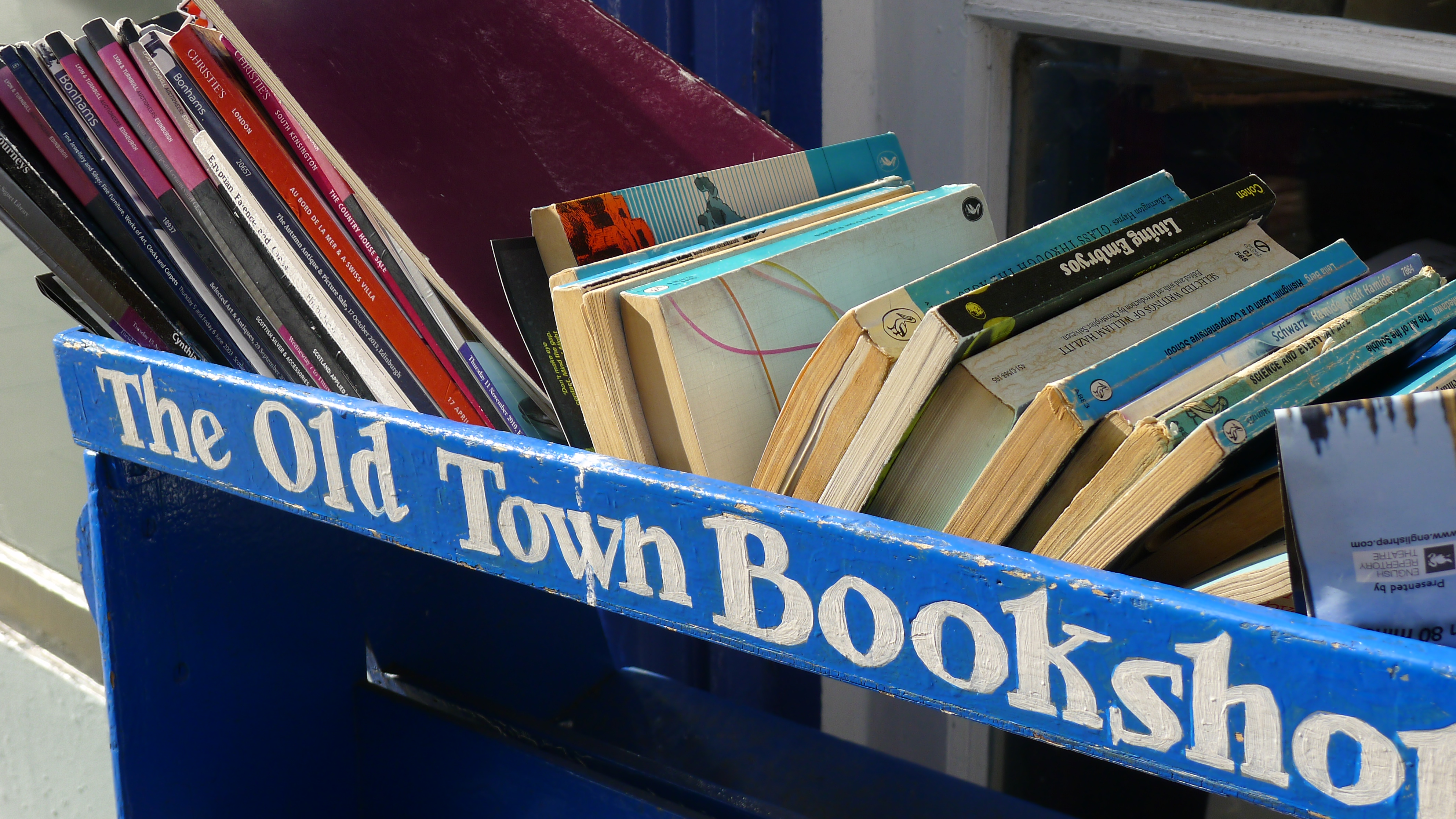 Stewart Lee is the focus of the day and anyone expecting an easy ride from this apex predator in his natural habitat has already been told where to go. Critics and fans alike are told they are “not equipped to review me” and the audience are grouped into fans who are “cackling sycophants” or those dragged in by friends who are the enemy. Blessed anonymity is Lee’s future and his ideal audience will soon be his again. His ideal audience? One that never laughs at anything he says but can form break-away discussion groups.

Those days of small rooms aren’t coming back, and no amount of snarling at 4-star Telegraph reviews bringing in “all cunts for the rest of the month” is going to derail the success Lee is experiencing and nor should it on the face of his new show, billed a work in progress, as they always are. Today’s show had a tight half hour about the insanity that comes from chasing awards and centres around Graham Norton winning a BAFTA over his Comedy Vehicle. In true Stew style, he builds up a small annoyance into a hurricane of vanity and bitter rage. Why is Norton allowed to accept the award and why aren’t people stopping him getting to the stage? What begins as Lee seeming a little bemused that his show didn’t win ends with him outraged that a show where people mostly just go “yeah, I am in a film” and is it possible that chatting can be funnier than he, a proper comedian? It’s excellent stuff.

Even better is his discussion of the prostitutes behind his house and the ways in which he needs to become creative in telling his kids what the condoms at the bottom of the garden really are. He weaves this into a narrative about money and how it changes everything in life. Without his and his wife’s run of success, they’d not have a garden for prostitutes to throw condoms into, so the story has a partially political slant as he counts all the ways that his sources of income are all being demolished by our evil government.

For the second half, Lee recycles some jokes about Islam – which are of course hideously politically correct. We find Lee showing real outrage towards Quakers and the way they live their lives. The point being that you may as well be angry at thee Quakers if you’re going to pick on a religion, surely? Nobody seems to care about those guys.

Where Lee has excelled for a long time is in his ability to make us look at our own prejudices and even better, helps us see how his repetition of themes and flashing the inner workings of comedy at us help create something so much more nourishing than simple stand up. On this showing, he might not be the funniest comic in the UK, but he’s untouchable in intellect and narrative form.

Stewart Lee – A Room with a Stew at Assembly Rooms until 31st August – 2.15pm

My biggest Fringe surprise was Simon Munnery’s Fylm School, held in a smelly pub reminiscent of the pub from Trainspotting… 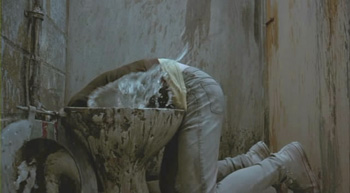 The surprise wasn’t just how awful the venue was, but how brilliant the show was. Munnery has a great mind for the absurd and instead of appearing on a stage, chooses to have us seated facing a screen. He is projected from the back of the room, using a camcorder that he skillfully alternates between his face and the many cartoons he has drawn on the table. It is a strangely effective way of communicating to us – even though he is not performing directly to us, we all see an exploded view of him, giving a sense of intimacy. The contrast to this, of course, is the absence of comedians at venues like the 02 where all the video screens in the world can’t make them appear anything but very remote and distant.

Lolly Adefope has gained rather a lot of attention at Edinburgh this year, all totally justified on tonight’s showing of her character Gemma – a first-time stand up who has drinks “Red wine no ice” and is a study in tragic comedy. Gemma is all wide-eyed wonder at the world around her, desperately trying to find out what a Vajazzle is and confused as to why “women have to sit down to pee but men never call you back”. We’ve seen these comic characters plenty before, but Gemma feels like a fresh creation, partly down to the sheer exuberance of the performance. Lolly’s full show is based around 5 characters who all are hitting the stand up circuit for the first time and reviews suggest each is fully formed and worth seeing. I can’t wait to see the rest!

Rhys James is apparently all over Twitter and uses the form of Fylm Show well by imagining famous last words on Twitter. It is said that Oscar Wilde’s last words were “either those curtains go or I do” but here, it’s suggested that Wilde repeated this phrase non-stop for 12 years, so mad was he. Twitter gives you the perfect way to have your final word and James hits on a great idea in his short segment. There’s an air of cockiness and vulnerability in his set and alongside Munnery and Adefope is very funny.

Flym School is something I will be returning to again. It was genuinely the funniest hour I had at the Fringe.

Simon Munnery’s Fylm School at Heroes @ The Hub until 31st August at 19.40

For just a fiver, you can catch some of the best acts at the Fringe perform short sets from their shows. A seriously good two hours showing just how many talented comics are at the Fringe.