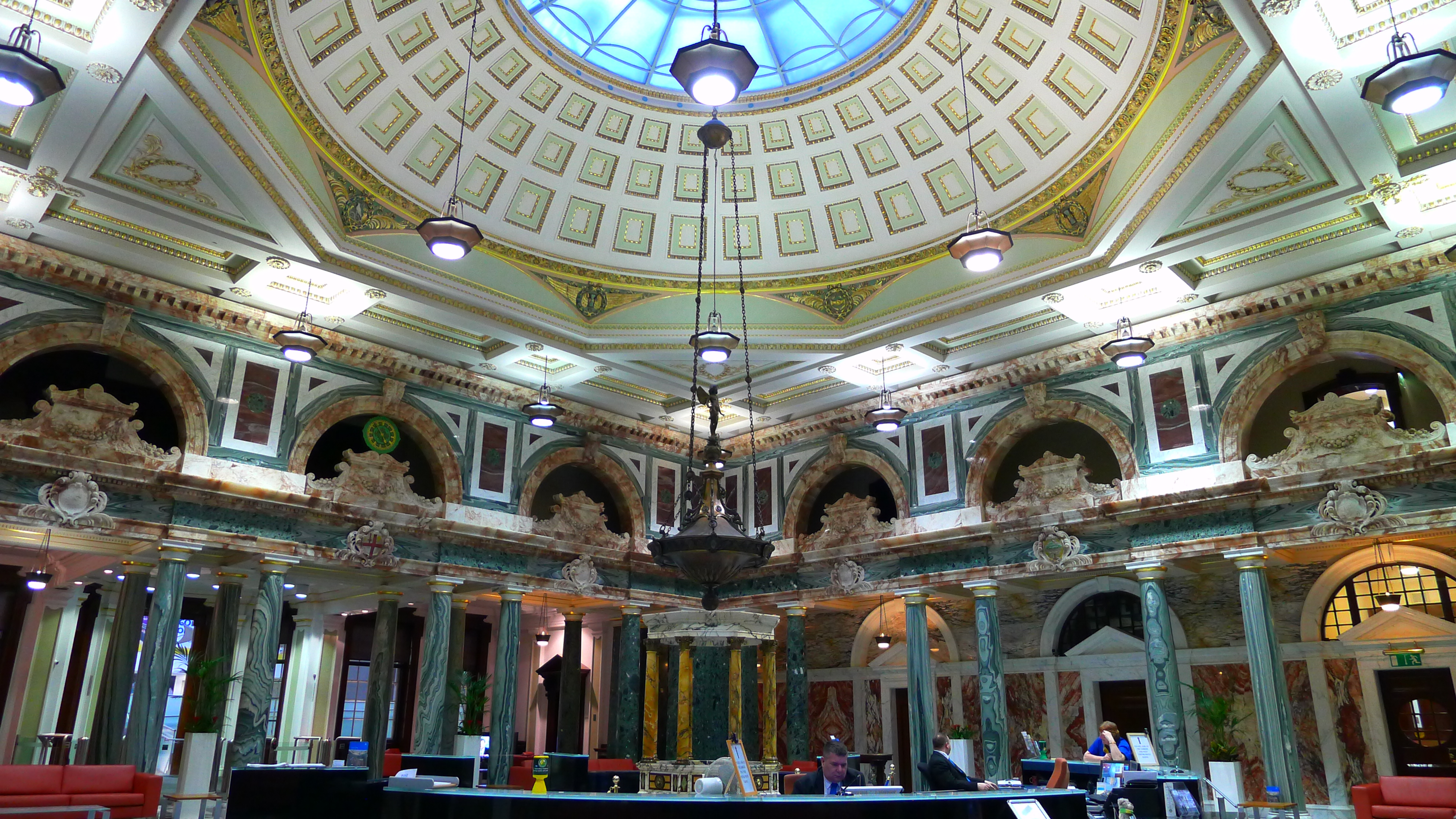 It is a regular occurrence, if not a weekly one, that I will set out grand claims to explore the diverse and wonderful archipelago that is Britain in much more detail. I plan out meandering tours of the 500-odd islands that make up Great Britain, I get excited about going to Northern Ireland and tracing the three years I spent there, before heading to the Giant’s Causeway and pretending I’m on Blockbusters.

Obviously, I am a dreamer by nature and most of my plans end up being binned when my attention is drawn sideways by a cat video or a woman in some god-awful American town screeching about the heat/how her air con has broken down.  So, for me, getting to Norwich at all is really quite an achievement. If you will, it’s the me equivalent of doing what Davina McCall just did for Sports Relief, without nearly as many tears.

Having been to Norfolk once before and loving it, I was really looking forward to exploring the city and my first impressions were good ones. Leaving the handsome train station and walking past the forlorn looking “Norwich in Bloom 2009” display, Rokos (he runs this cafe in Hackney, which I suggest you go to now!) and I headed towards food and medieval splendour. Our choice of sustenance, Tatler’s, was closed – things here are closed on Mondays, including the Sainsbury’s centre for the visual arts, which is just annoying – so we wandered round Tomblands, ending up on Elm Hill and at the Briton’s Arms. Without meaning to gush, the Briton’s Arms was just wonderful on every possible count; including a genuinely friendly welcome that made me feel all warm and loved. I chose the pork pie, Rokos chose the Salmon in filo pastry and I won lunchtime. The giant slab of pork pie was accompanied by a salad that defied British tradition by being rammed full of flavour and improved no end by a mustard vinaigrette. Mustard is something I generally can’t bear, so for me to rave about something I hate shows just how good this place is. Despite my best intentions I couldn’t finish the meal as I had to save space for pudding, which was treacle tart and ice cream.  It was probably the best I’ve ever had, with an incredibly soft structure that yielded easily to the fork. The puddings on offer reminded me of something Bill Bryson wrote…it was along the lines that you can serve all your meals with reductions and roulettes, but don’t fuck around with the puddings.

Feeling very full  and very pleased we headed off down historic Elm Hill, where apparently most of the buildings date from the 16th century, round the river to the Adam and Eve pub, which is said to be the oldest in the city, from around the 13th century. From the taste of it, I think my beer was brewed then. Ho, ho! Whilst a nice pub, neither of us really thought it felt particularly ancient. Meanwhile, a local asks his mate “A week in Switzerland, what on earth would you do there?” Quite.

After my vinegary refreshment, we headed to the cathedral where I very nearly passed on looking inside. Glad to say I did go in, and it’s easily one of the best cathedrals I’ve ever been in. While St Paul’s is…well, St Paul’s, Norwich’s cathedral is enormous and varied enough to induce a slight state of trance to any visitor. In parts, there are still those atmospheric wooden pews and an incredible collection of roof bosses which sadly I know all about now I’m not there to see them in more detail.

The shapes on the roof are all different images that tell a story. Gorgeous.

Upstairs in the treasury is a load of silver trinkets which I reckon the cathedral bosses could sell off on eBay to recoup some of the £4000 a day it costs to run the place. Of more interest were the wall paintings which again date back many hundreds of years. While I’ll never be a believer, I can never help but find admiration for the architects of these buildings which do such a good job of calming down the speed of modern life, if just for a while.

Hurtling back into the diamond-white lights of Norwich city we headed to the only (apparently) independent bookshop in the city, The Book Hive. Instantly lovable, the bookshop had that feeling that truly loved bookshops have. Instead of books piled high like a Primark sale, everything was sending the message that books are to be treasured and mean something. Pretty remarkable, huh, Amazon? And to top it all, they found a use for the badger that was lying about.

The shopping streets of Norwich are a real draw for the city, it has to be said. The central streets lack a giant shed of commerce (it does have one, it’s a shed, it’s near the nice forum, but it’s not bang in the middle), opting for a pleasing mish-mash of buildings and streets with the added bonus of the Royal Arcade in all its – so says the internet – Arts and crafts style. Interestingly, the buildings I most admired in Norwich came from George Skipper, who also lays claim to Surrey House, home of Norwich Union and the glorious John Lewis.

I’m in love with this

The centre of Norwich feels bustling and prosperous; perhaps the location of the city makes it more immune to the ranks of empty shop fronts I’ve seen in Bristol and Birmingham? Whatever the case, the macaroons Rokos bought looked delicious. Tragically, I never got to see them again. As we continued our meander, we saw an information point that mentioned Surrey House, so we thought we’d see if we could have a look at the insides, which luckily, we could. I shan’t say much about the inside of Surrey House, but it’s remarkable to say the least and I can’t help but wonder if many visitors realise they can stroll in and see the ground floor where an inspired designer threw up a sumptuous display of marble that magically turned into the nicest office reception I’ve ever seen.

After over 900 words, there’s still the castle, market and gorgeous art-deco city hall to go on about endlessly. There’s the chip shop, The Grosvenor, that has teamed up with The Birdcage pub so as long as you buy a drink, they will bring your food over to you. I suppose I miss smaller cities that can create a character not based on the needs of millions of people. Yes, Norwich, I liked you more than I expected and now you’ve got me wanting a Norfolk Broads trip. Then again, there is Lavenham in Suffolk, or the Essex countryside where I hear there’s a town filled with art deco buildings. Or…

One thought on “A little trip to…Norwich”