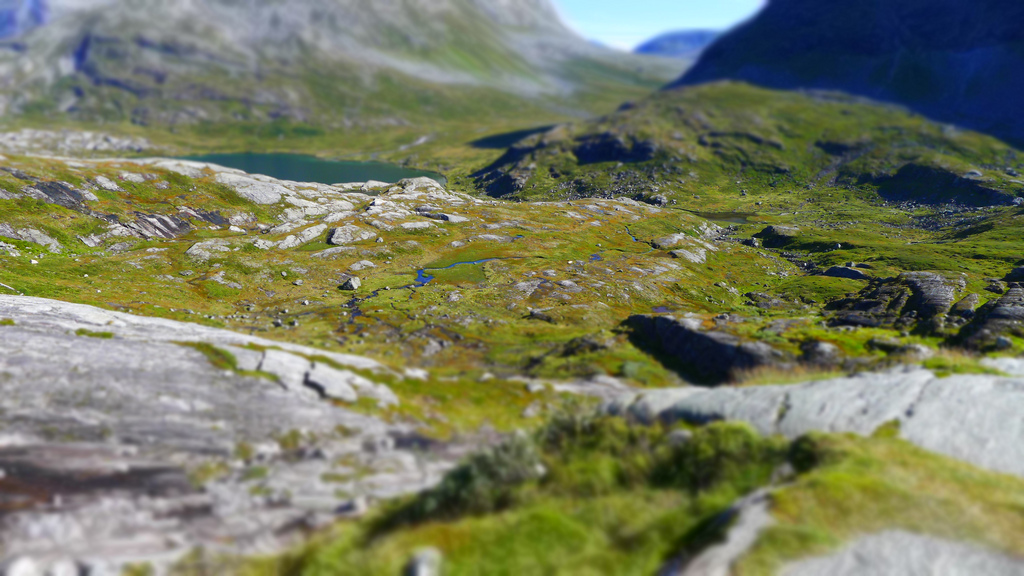 There are only a few certainties in life and these are tax (unless you are a multinational or a tax exile) death, people being slow when you’re rushing somewhere and the gasp that comes when faced with the cost of something in Norway.

But then you go somewhere and it’s so beautiful and perfect in every way that you lose all interest in the costs of things and give in to it all.

The trip was organised as a hurrah! after finishing my 22,000 word Master’s dissertation; consequently I have never looked forward to a holiday more as it would be the exclamation point of my summer. Flying with Norwegian, I had the wonderful convenience of a direct flight to Trondheim, wifi in the air which is just some sort of voodoo and looking down, the night was beautiful with the sun never really seeming to go down fully. Meeting Dave at the airport, who blogs here about Norway and all the joys it brings, we had a small mishap as he practiced driving on the European side of the road, only to almost immediately drive on the British side. A few screams later I said “would love to see the Northern Lights” and looked over to see them! OMGGGG X1000. Though it was faint, I saw it and was completely thrilled.

The next morning we set out to the Atlantic Road, which is home to crazy dramatic pictures like this but we headed out with sublime weather. Our first stop was by a crystalline lake next to some heavily wooded hills; so far so Norway.

Another rest stop looked like something from a fairy tale, only with flies and that. The silence was broken only by me going “wow” and tractors doing their thing. Norway is full of tractors. Near Aure we came across a gorgeous boat club with absolutely nobody about but us and, unexpectedly, Jellyfish. Bliss.

The Atlantic Road was so good, we whizzed up and down it twice, though when I was wondering about the area afterwards I slipped on some mud, skidded down a hill and came to an elegant halt by clinging for dear life on a fence. As major tourist spots go, this was reasonably quiet so my near-death experience was only witnessed by one startled man.

At the end of a glorious day of driving, gasping and so on, we stopped at Åndalsnes camp site which offered basic accommodation in a wooden hut at really good prices, with another view that cannot be fully expressed with words I know, or photos I can take. It’s just a continuation of the beauty of Norway. Pristine, sensation…all of this compensates for the tea I had the following morning.

After the general gorgeousness of the route to the Atlantic Road, then the road itself and onwards to Åndalsnes, we had to set our ambitions higher – to the TROLL ROAD! Trollstigen is a *insert superlative* road that goes up at mountain at a 9% incline and has 11 hairpin bends to test the best of drivers. The tourist facilities are outstanding and there are a number of lookout points that hang over the mountainside precipitously.

After Trollstigen and our ongoing travels I came to some conclusions about the Norwegian landscape and why it’s so mesmerising. It really feels like man has enhanced the beauty of the country – the deep red of the buildings, the immaculately trimmed lawns and wooden structures that give a pleasing counterbalance to the wildness of the landscape. The weather was continuously superb, with clear skies as far as the eyes can see. In a word – perfection.