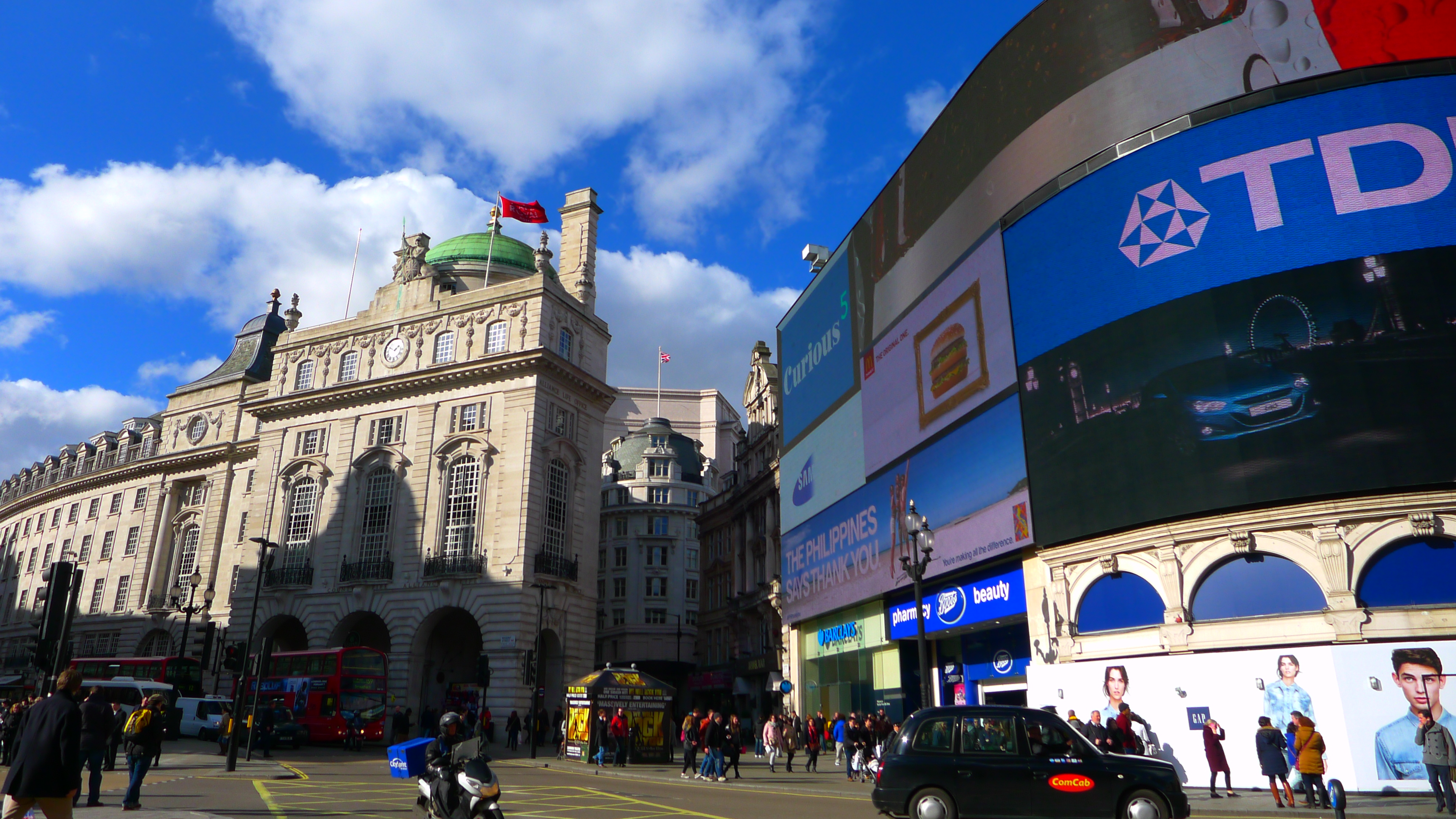 Back in 2012, when London ruled the world and the Olympics embraced a spirit of inclusion (hi Russia and Racist-van Tories) I wrote about my love for London and here’s part 2. The weather today has been exceptional, almost hard to imagine it’s still February, so as I wandered about a rare state of bliss overtook me. The last time this happened was in Toledo, which is as beautiful a city as any other I’ve been to. I described that state of bliss as me “powering down”, with my brain happily emptying itself.

This walk was from Soho down Regent Street and into St James’ Park and onwards to Green Park, ending at a protest about Japan and Dolphins. 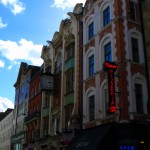 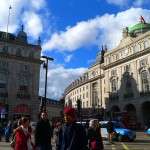 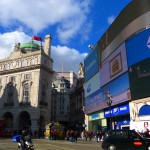 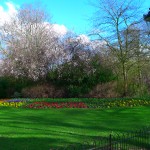 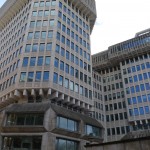 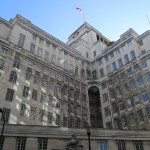 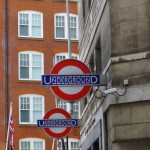 Home of the Underground 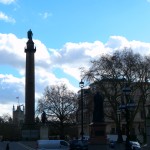 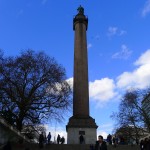 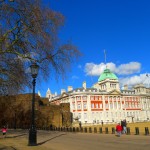 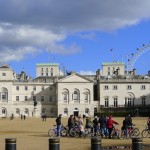 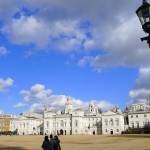 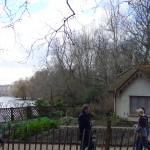 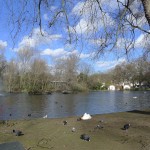 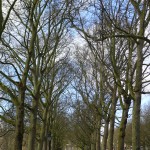 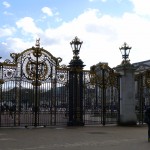 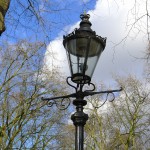 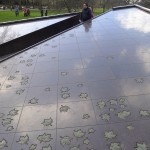 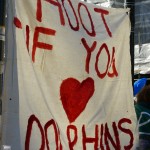 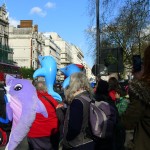 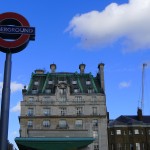