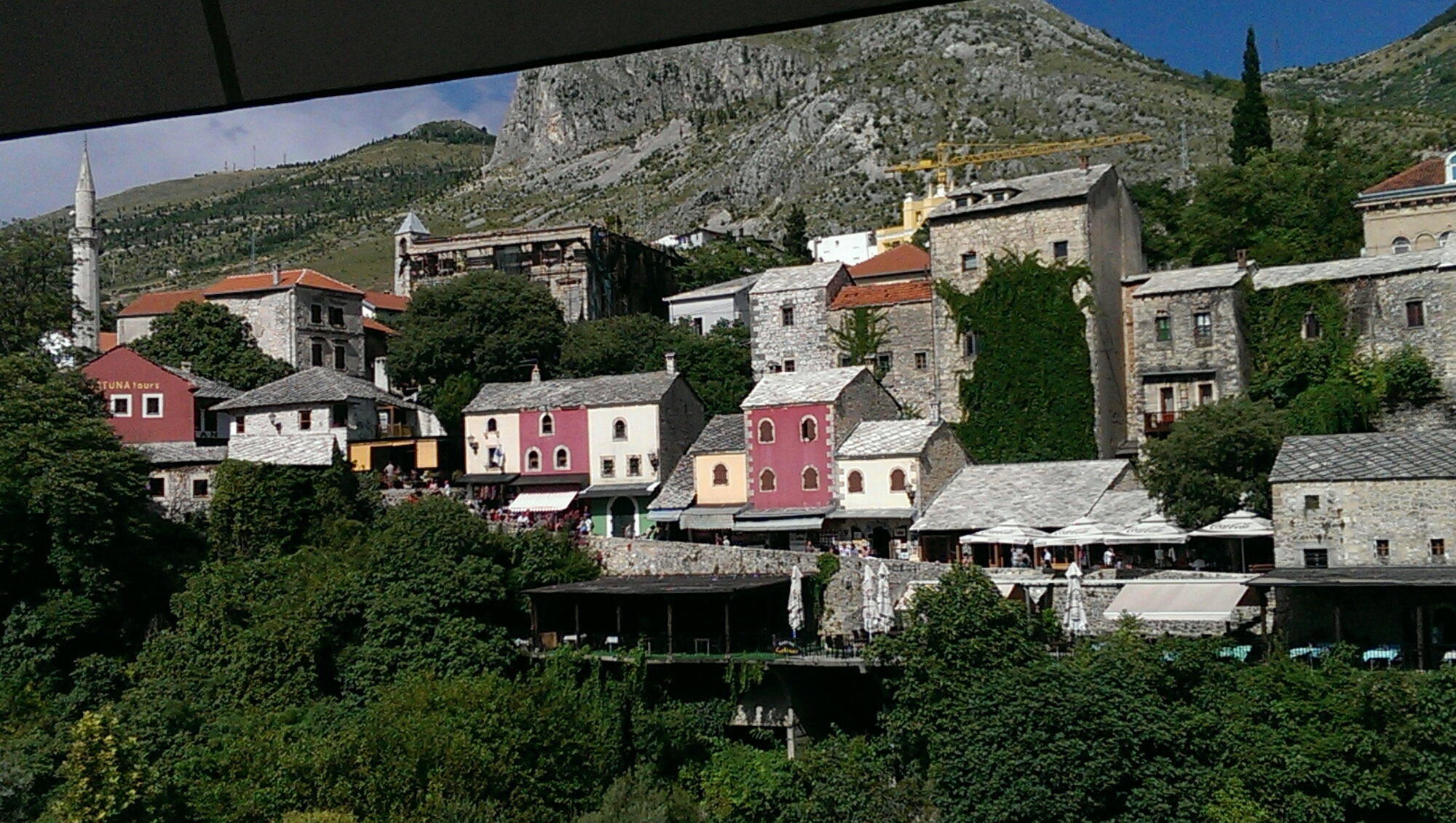 Day two in Mostar went by in a whirling dervish of sights. Actually, think the dervish thing is completely inaccurate but there’s a wonderful mixture of East and West here, from the mosques, calls to prayer and bazaar in the old town. Mostar is not ideal as a day trip as there’s so much you might miss. Here’s a few images from my second day in an unforgettable city. 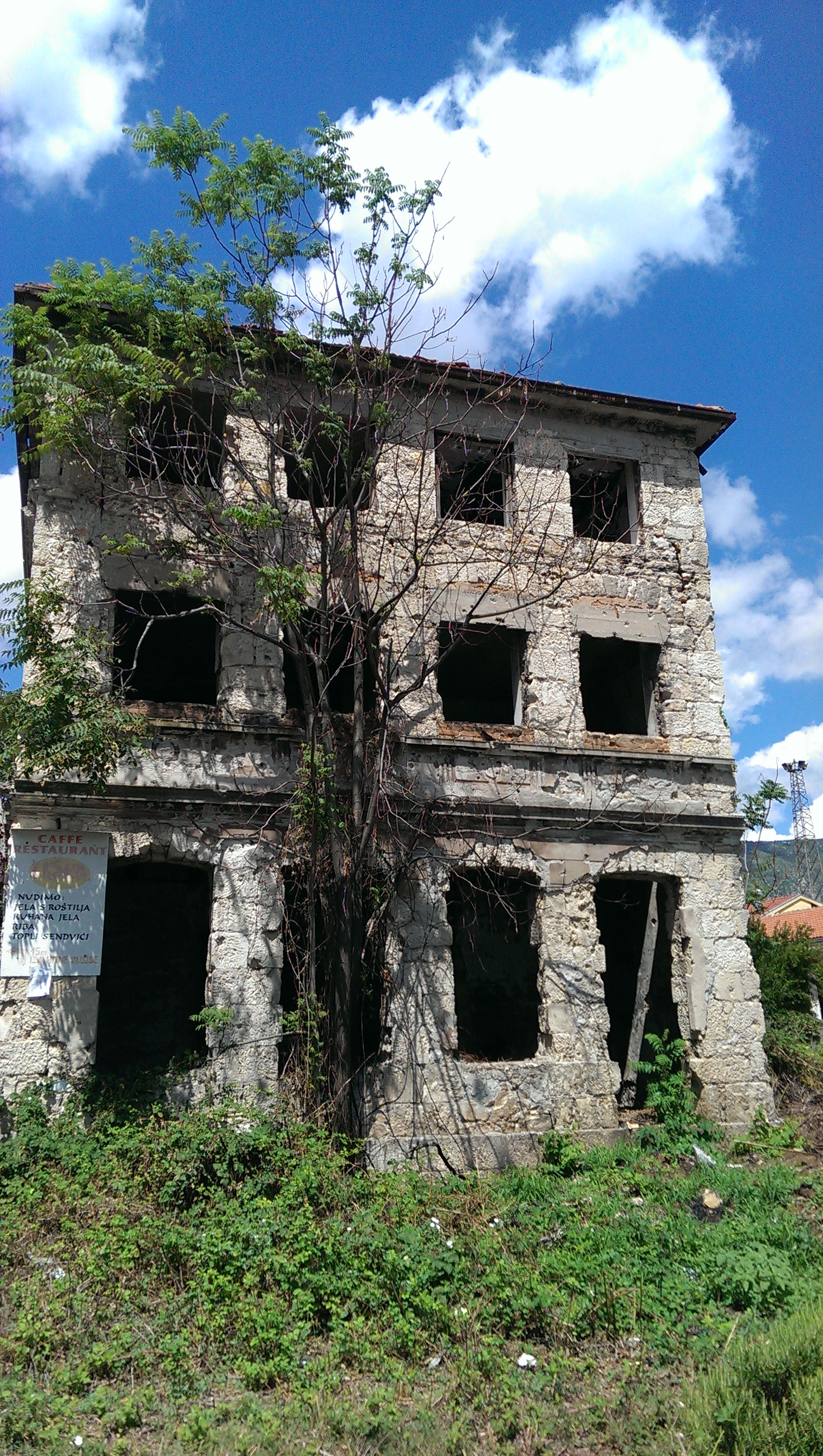 It’s hard to comprehend how destroyed Mostar was, but even now the scars are still obvious. It doesn’t seem like it has been twenty years since the end of the war and there’s an air of progress having halted. Perhaps the recent recession had an impact, explaining the many half-completed building sites. 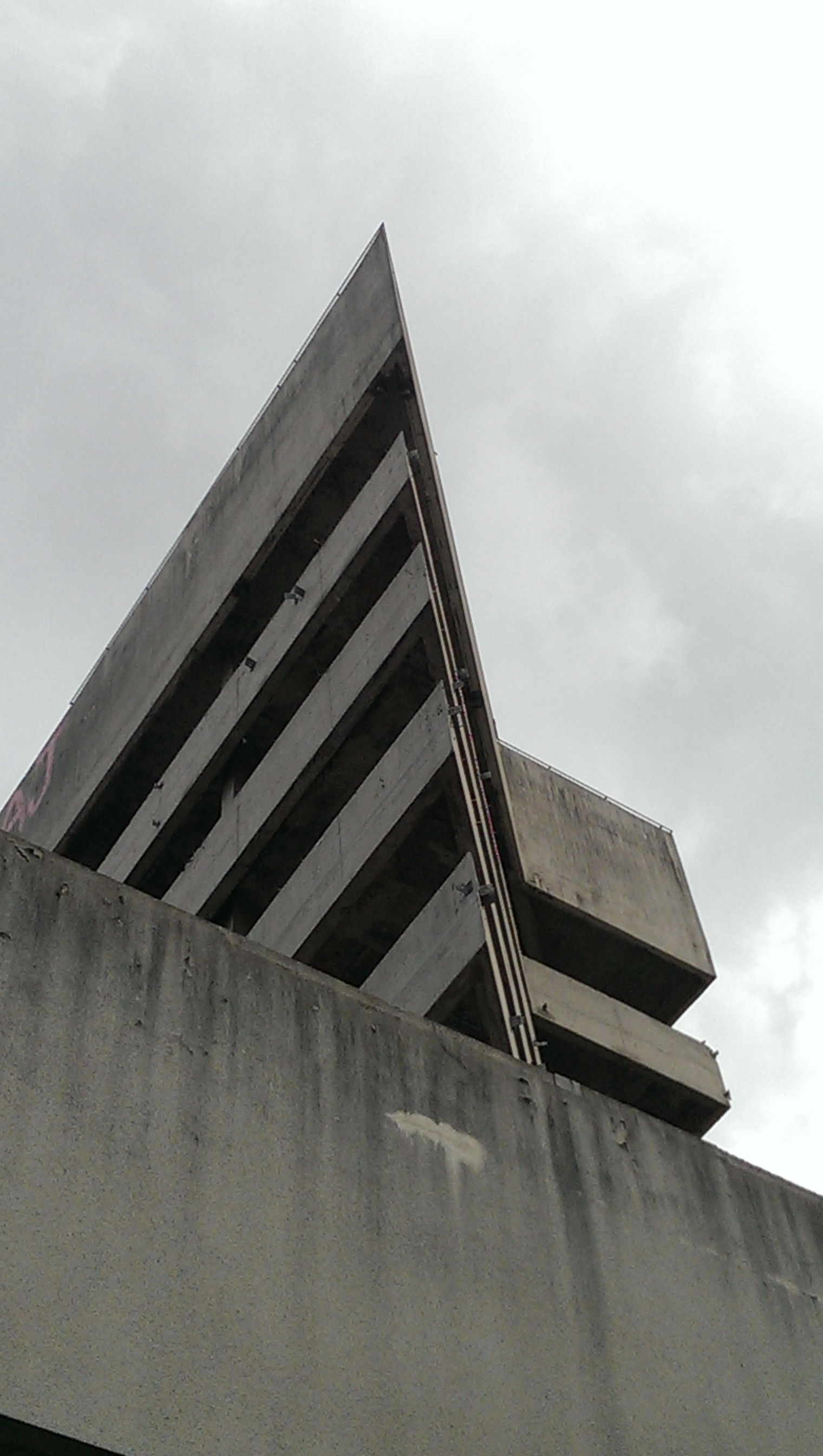 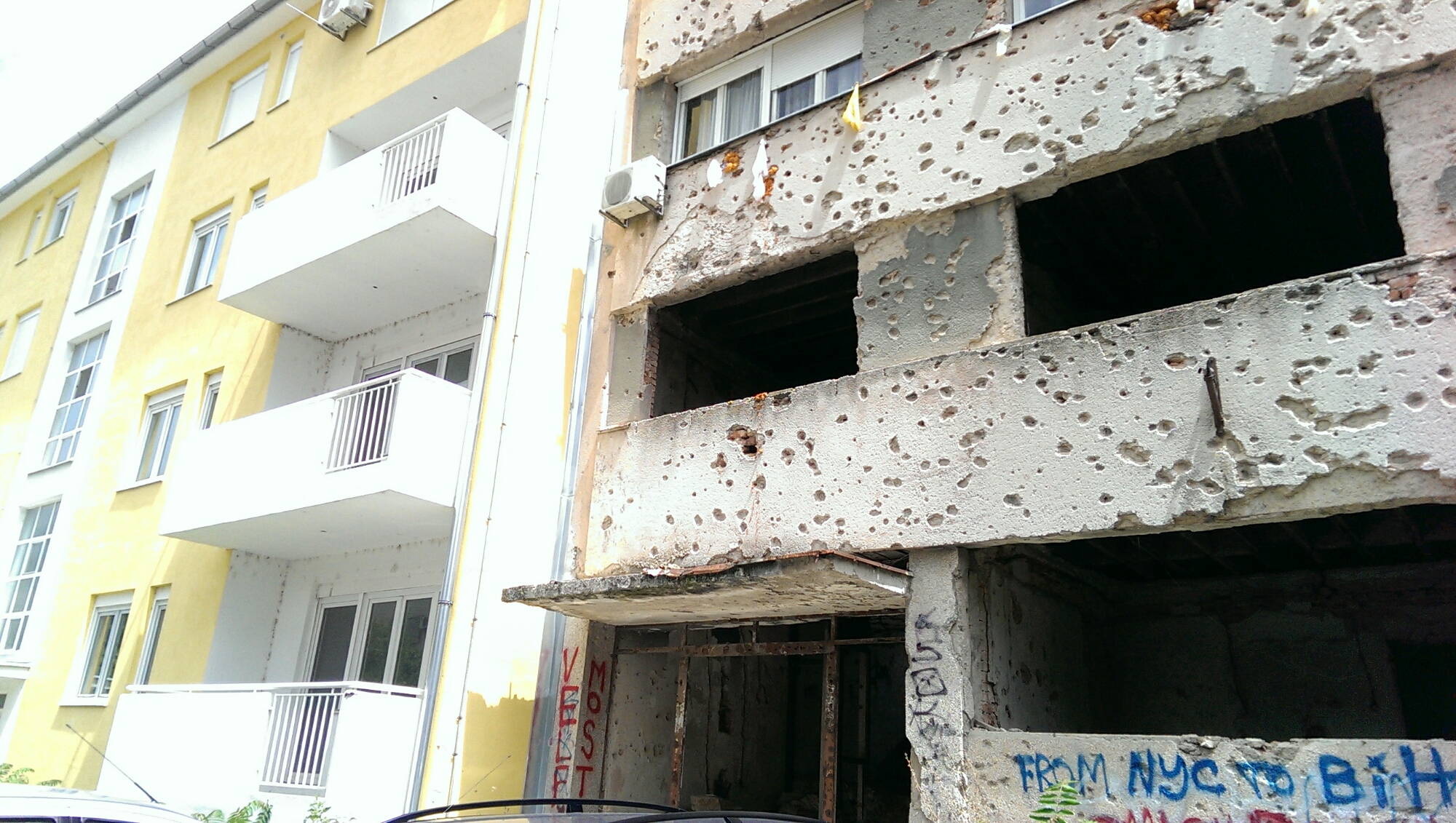 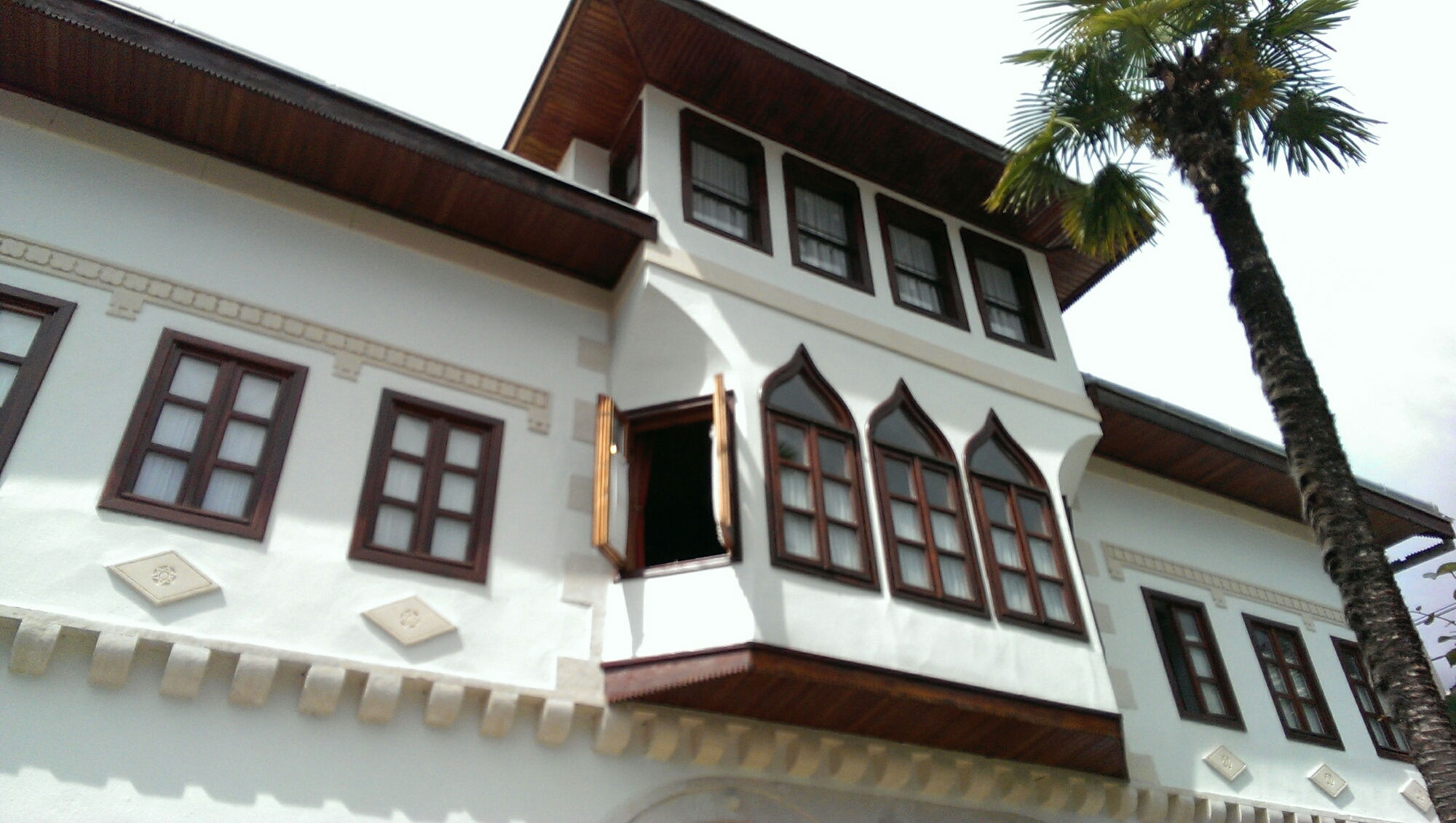 The Ottoman building of Muslibegovic House is definitely worth a visit, and it’s doable from the city centre. 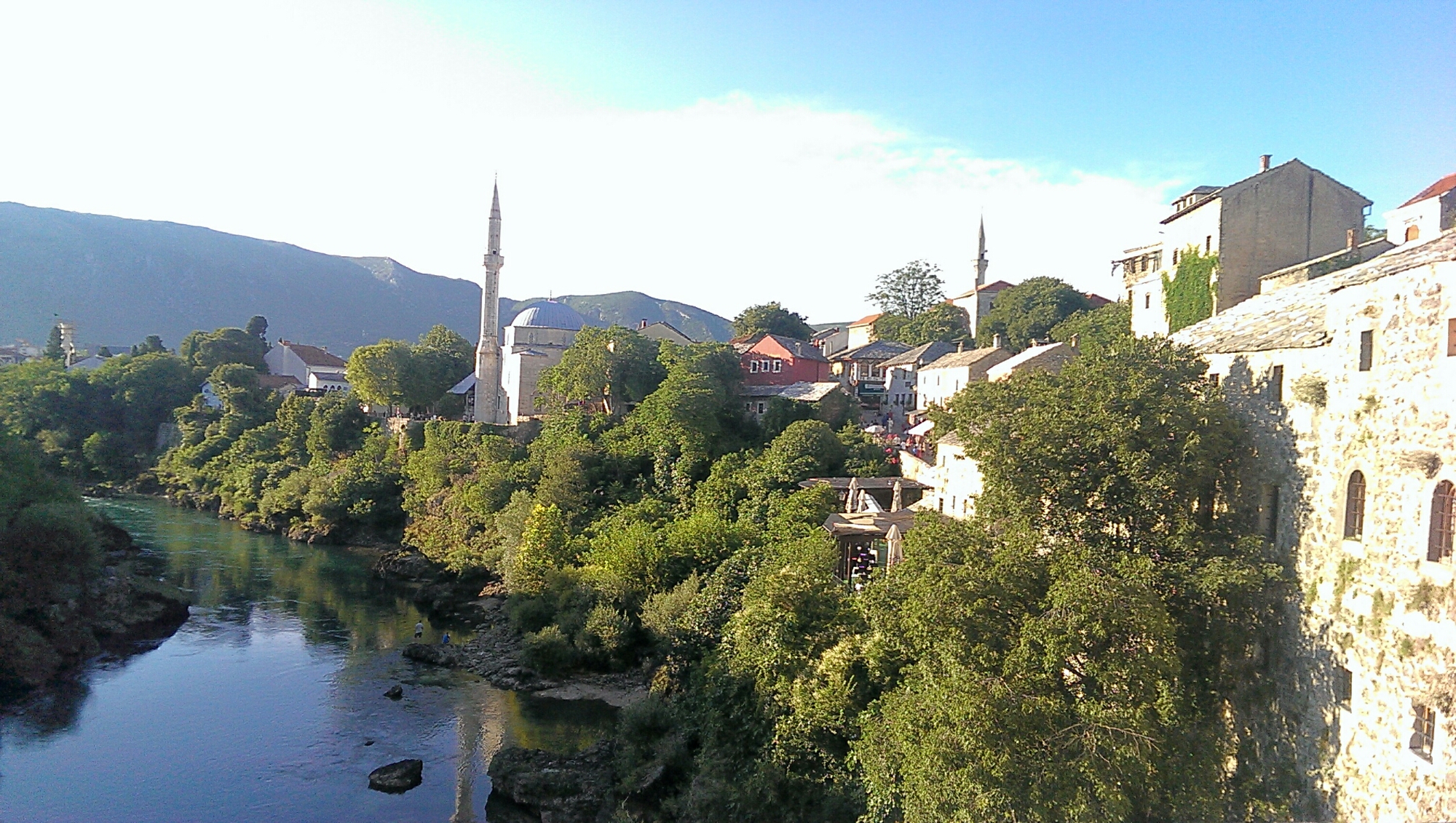 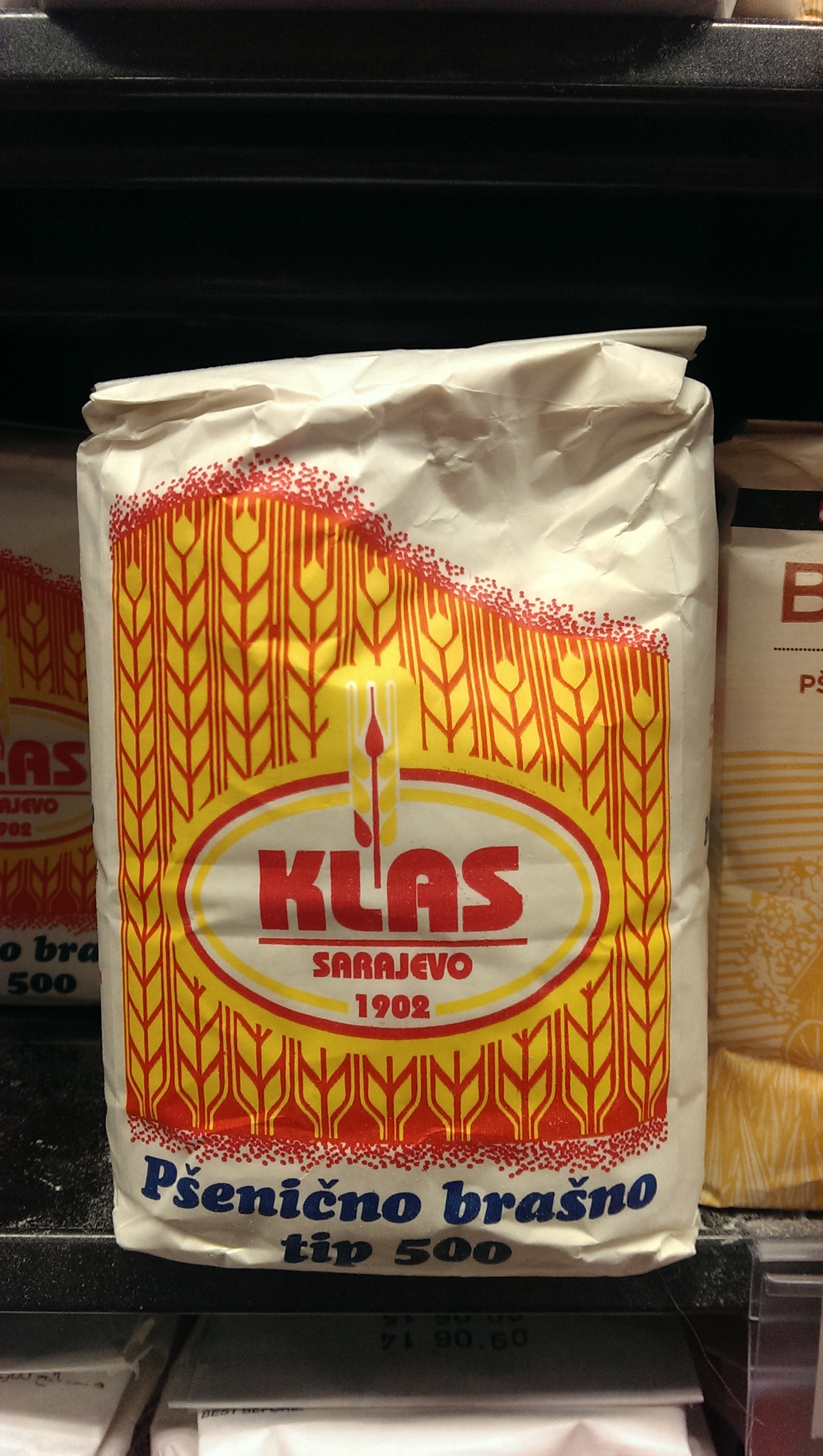 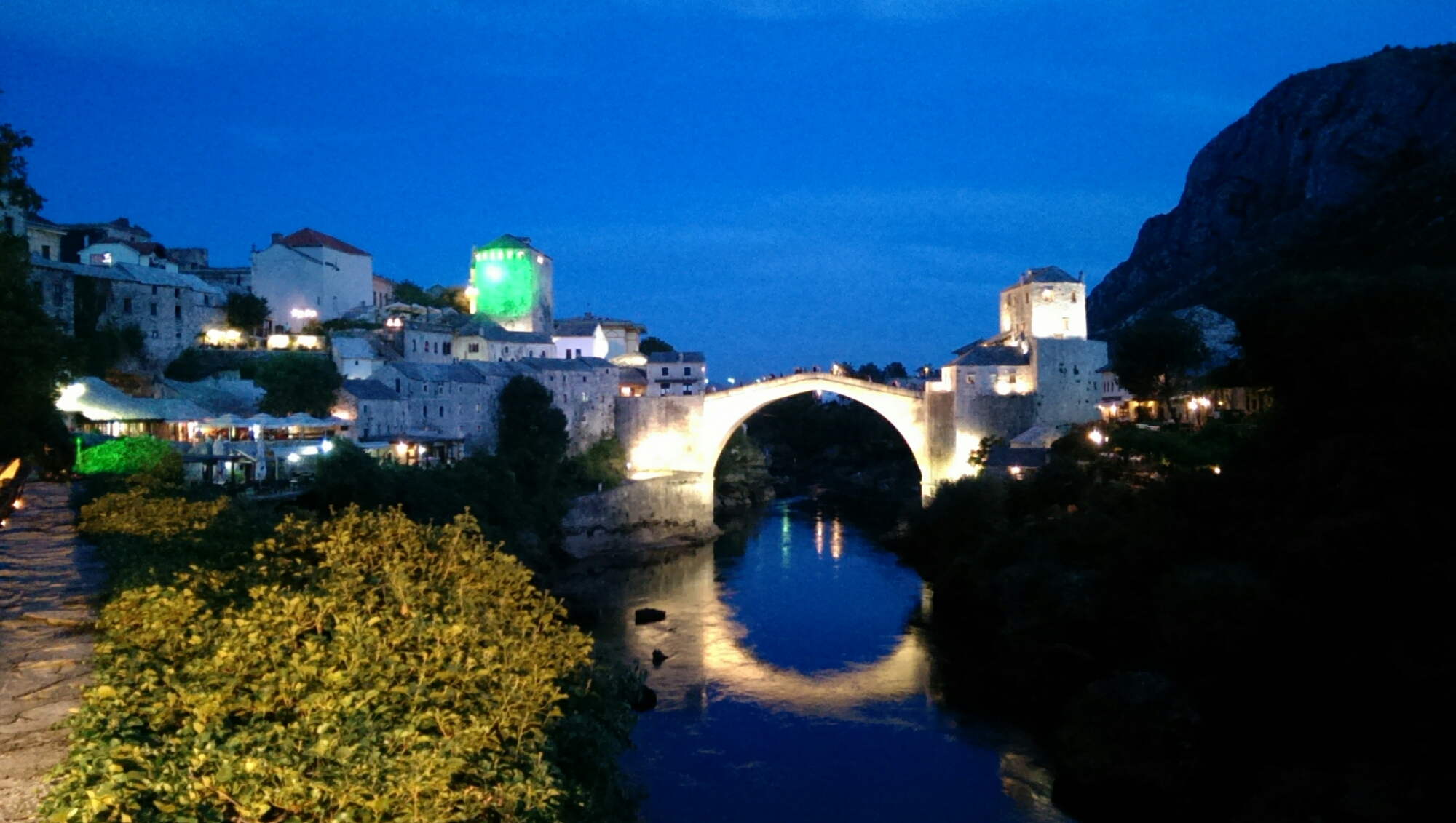 We’re onto Sarajevo tomorrow and from what I’ve heard, it’s a city built on a human scale and is supposedly easy to traverse and enjoy. Looking forward to it!