A busy day at the Festival saw me sit through two plays and two comedy shows, a record for me! Every one of them was of a startlingly high quality, with the levels of creativity on display for Down and Out surprising at every turn, the intensity of Luke McQueen being unlike any comedy show I’ve seen and the novelty of Mawaan Rizwan suggesting he can switch from YouTube video fame to real-life adulation. 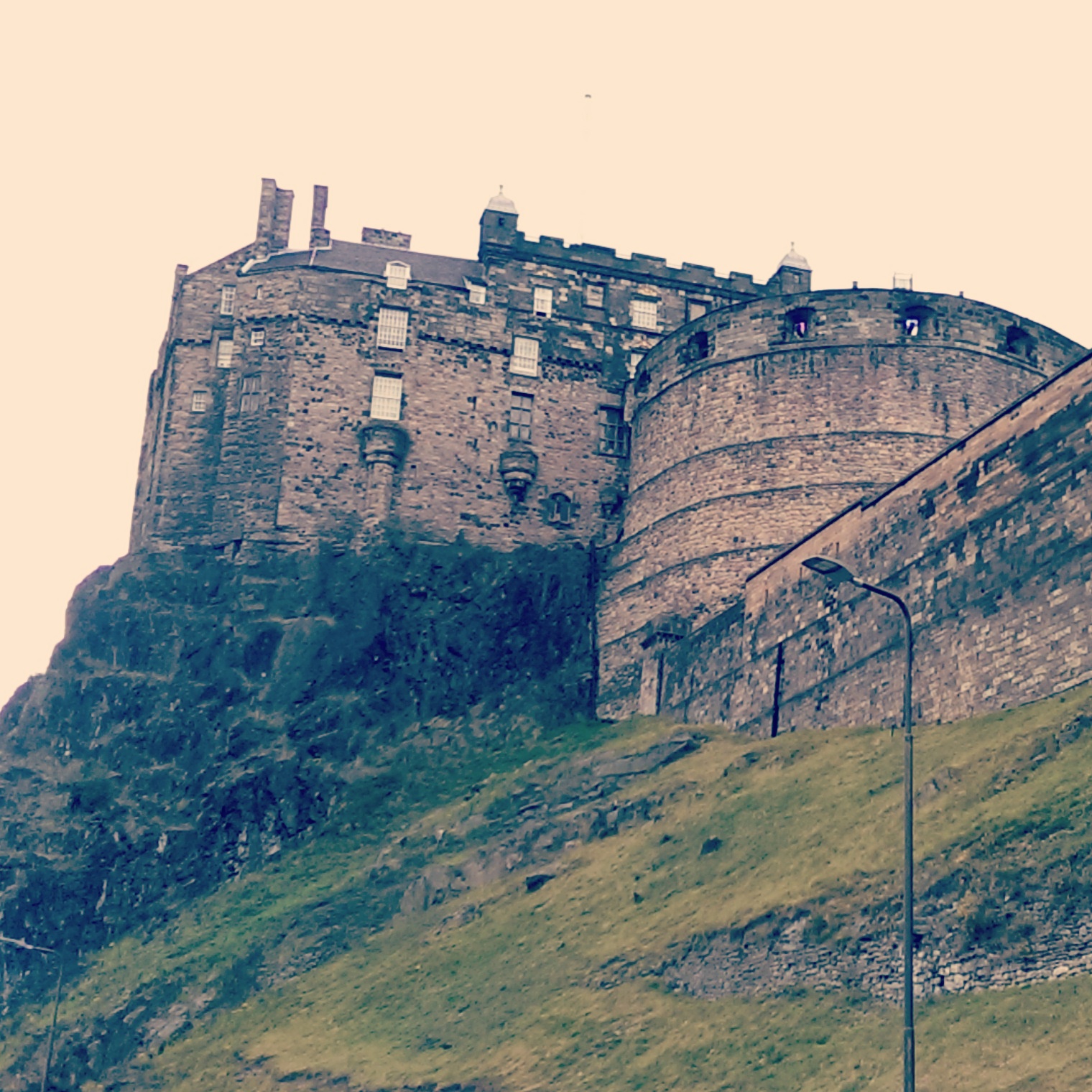 First up was Urinetown, performed with passion and wit by the Royal Conservatoire of Scotland. The story is about a town where private companies control public amenities and peeing or pooing is only allowed at their toilets, at a cost. The musical is always finding ways to break the fourth wall and talk to us, suggesting that Urinetown isn’t as fictional a place as we might imagine. The performers that stood out were Pennywise as the company snitch who won’t let anyone off their pee fee and the brilliant Graham Richardson as Bobby Strong. Little Sally and Officer Lockstock also impressed.

Urinetown at Assembly Hall until 31st August – 11.45am

Down and Out in Paris and London is a book seared into my memory for the chilling descriptions of poverty and this play combines that with Polly Toynbee’s book Hard Work, where she discovers a world of zero hours contracts, nearly zero support from the benefits agency and a general undercurrent of despair amongst the unemployed and employed alike. A play staged with immense skill, Down and Out simply blew me away as it skipped through time from Orwell to Toynbee in a move as simple as turning a bed around or walking through a door. Armed with a script that hammered home a message that inequality is a pox we’ve yet to rid ourselves of and brilliant performances, the play will stand out for me as a genuine highlight and should find a good home in the home of inequality, London, come April 2016.

Down and Out in Paris and London – Pleasance Courtyard Two until 31st August – 6.30pm 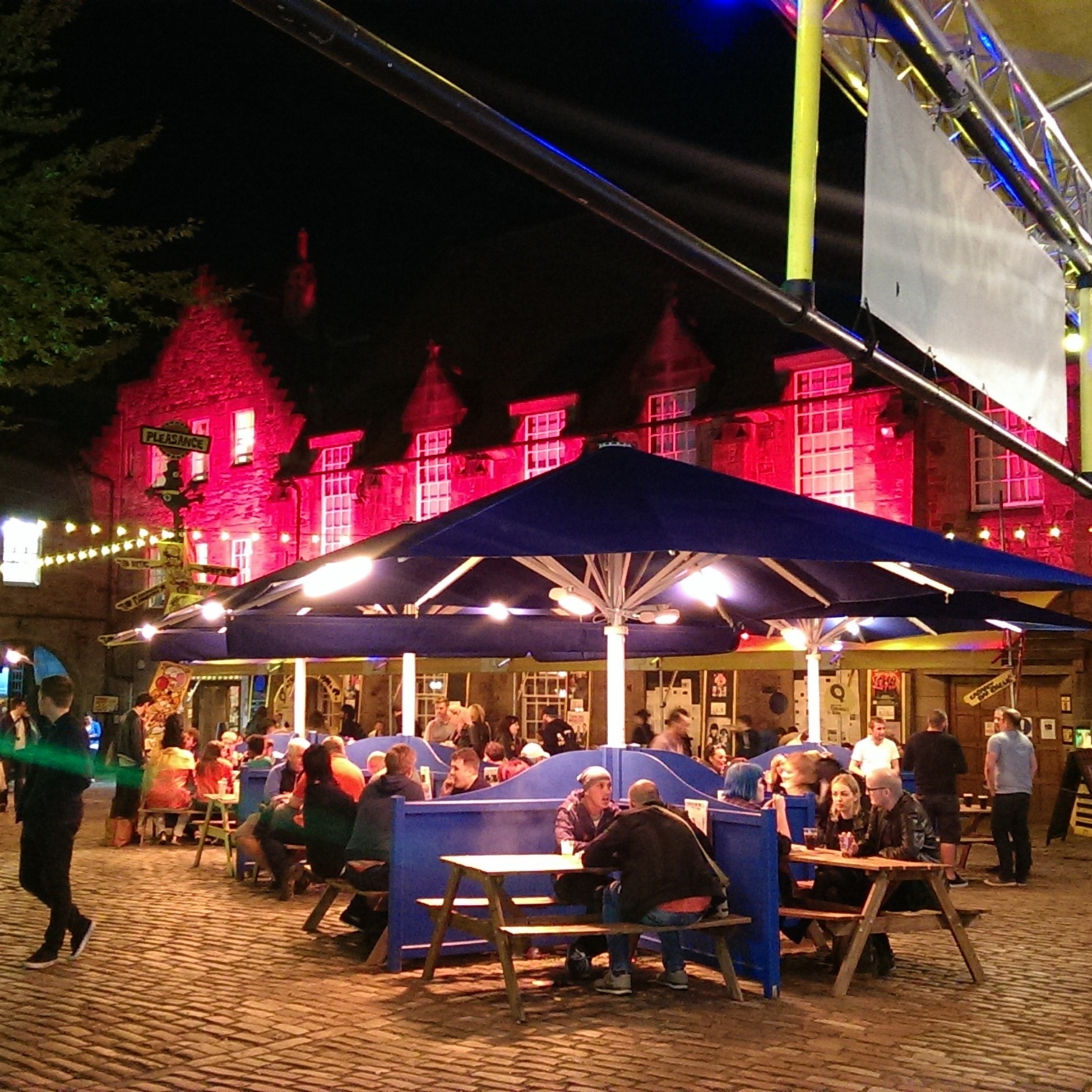 A spectacularly rampant hour of comedy that starts without a comedian, but a disembodied voice on a phone and pushes performance and stand up into a deeply awkward and brilliant shape. McQueen was once in a double act, but not any more and he’s bitter as hell about it.

Audience participation is often scary, but McQueen has an ability, much like Adam Riches, to keep the doomed participants feeling part of the joke rather than the joke. There is a good mixture of stand up, physic comedy, video clips and props being used and as the ideas pile up on top of one another, the show becomes painfully funny and sad at the same time. McQueen seems to have form at using trauma as a tool and in Double Act he’s honed it to a sharp point.

We are asked to put our hands together for a gender-neutral comedian and out comes Mawaan Rizwan, splendid in a flowing gown and giant wig. With pegs for fingers. Starting by feeding the audience badly, he says nothing for minutes at a time and whatever he does say is in whispers. Keeping a midnight audience entranced, Mawaan dances about the stage before making tentative steps at telling a joke inside a joke inside another joke.

The show has a form and it slowly makes itself known through mini game shows, quizzes and almost-magic tricks. My favourite moment was a simple but effective gag about making tape animals out of cellotape. The Guardian described his show as one that will do anything for laughs, so his ending is suitably ludicrous. All I’ll say is when he tells you he’s made a serious play about the transition from boy to lamp, he’s anything but serious.